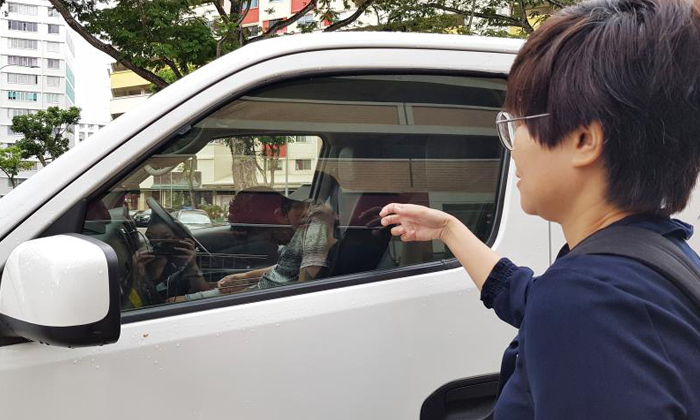 A van driver got passers-by worried after stopping his car by the roadside and falling asleep for at least nine hours.

The incident occurred along Serangoon Avenue 3, near Block 253 Serangoon Central Drive, at around 6am on Tuesday (Dec 17).

According to Shin Min Daily News, residents and workers in the vicinity had first noticed a white van parked by the roadside. A man in his 30s was seen sleeping in the van. 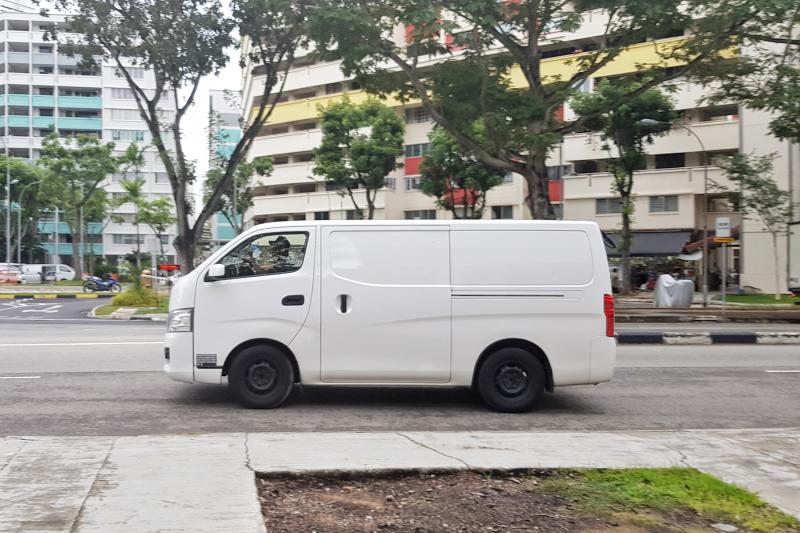 Around five members of the public tried waking the man up by hitting the van windows throughout the day, but to no avail.

Among them was Mr Lin, a 60-year-old bakery employee, who said they were worried about the driver inhaling too much carbon monoxide.

Mr Lin recounted: "We knocked on the van driver's window three times at 8am, 10am and 11am. Although he woke up for awhile, he appeared in a daze and went back to sleep again not long later."

Ms Lee, a 57-year-old fruit stall assistant, said she initially did not think much of the van. However, she felt something amiss when it was still parked there at 10am.

"When I knocked on the van window, the driver looked half-awake. However, he did not drive off and looked unwell," she added.

Ms Lee subsequently tried contacting the van company in hopes that the man's colleague could come and help.

She shared: "I considered calling the police but was worried that the man might lose his job."

When reporters visited the scene at around 1pm, the man was still sound asleep.

He only drove off at about 3pm.