Man slashes childhood friend's face, neck, arm and back at Aljunied flat for refusing to give him cigarettes 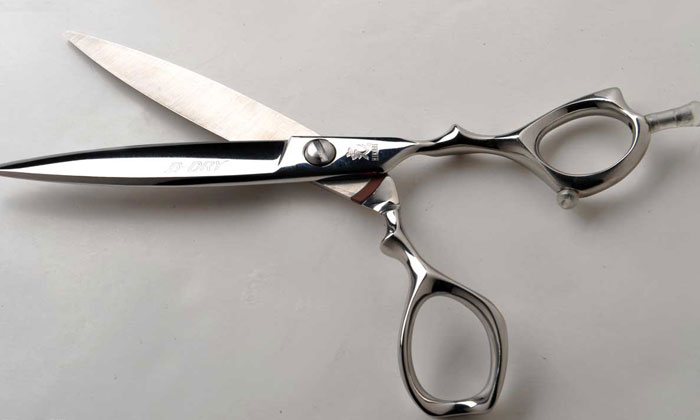 Unhappy that his childhood friend whom he had not met for more than two decades did not want to give him cigarettes, a deliveryman slashed him repeatedly outside his home a few days later.

The culprit, Wilson Tiang, 39, claimed that the victim had bullied him when they were young.

On Tuesday (Dec 27), Tiang was jailed for 11 months after he pleaded guilty to one charge of causing hurt with a cutting instrument.

A district court heard that Tiang met his childhood friend Lim Kok Poh, 41, while on the way home one day this year.

They had not interacted with each other for more than 20 years.

Tiang asked Mr Lim for cigarettes, but the latter rejected his request, the court heard.

Tiang then followed Mr Lim and repeatedly claimed that the latter had bullied him when they were young.

A few days later, at about 1.40pm on Oct 2, Tiang went to Mr Lim's home, wanting to confront the latter over his grudge.

Tiang brought along a pair of broken scissors with him.

He shouted at Mr Lim from outside his unit, claiming that the latter had bullied him when he was young.

When Mr Lim opened the metal gate of his Aljunied Crescent flat, Tiang slashed him over the face, forehead, neck, right shoulder, right arm and back.

The victim defended himself by hitting Tiang with a wooden plank.

Mr Lim was taken to hospital with multiple minor bruises over his face and body.

He was given two days of medical leave and discharged with painkillers.

The penalty for causing hurt by means of an instrument for cutting, which when used as a weapon is likely to cause death, is up to seven years' jail, a fine, caning, or any combined punishment.