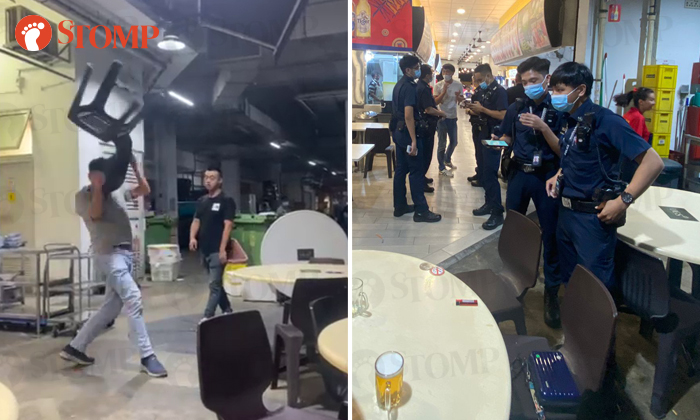 Police were called into a dispute that broke out at a coffee shop at Soon Lee Street on Wednesday (June 22).

Stomper Tee shared circulated videos of the altercation involving a man in a black shirt and several others.

Someone, presumably the one taking the video, can be heard calling the man an "idiot".

A second video shows another guy shoving the same man in black in the chest. The guy then slaps himself before picking up a chair and using it to his own head.

Laughing can be heard in the background, but this triggers the man in black, who starts going on a tirade about "Singapore PRs". 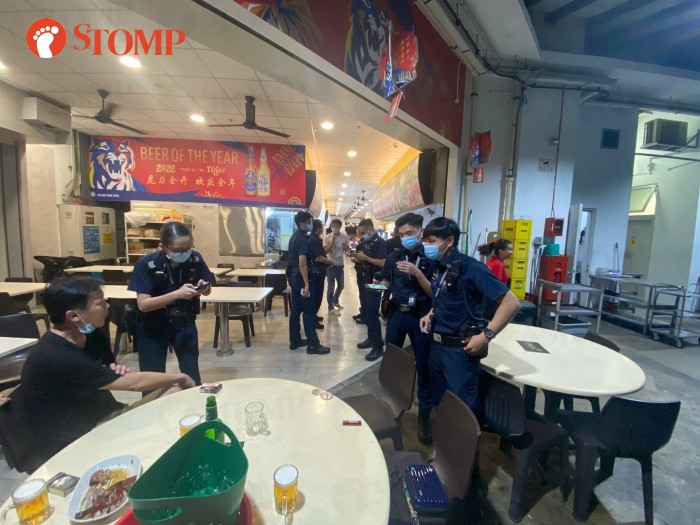 Tee said: "I overheard that the man in the black shirt was drunk and went around finding trouble with everyone at the coffee shop."

In response to a Stomp query, the police said they received a call for assistance at Block 7 Soon Lee Street at around 8.15pm.

The parties involved were advised accordingly. No injuries were reported and no further police assistance was required.