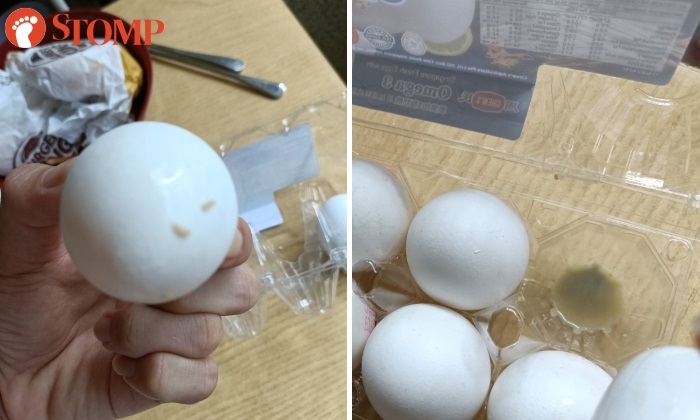 For Stomper Pete, one food delivery service was not what it cracked up to be.

He ordered two packs of 10 Chew's Omega 3 eggs at $4.15 per pack from Cold Storage via Deliveroo and was shell-shocked by what he received. 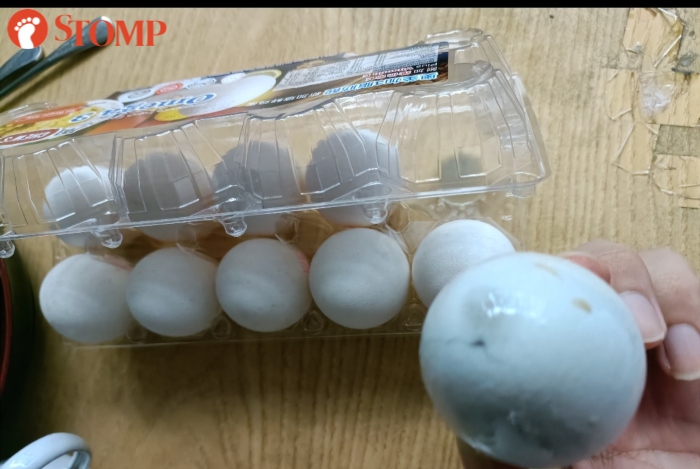 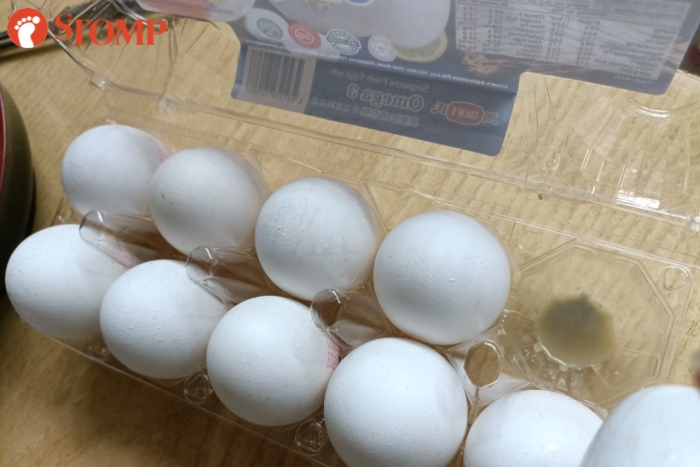 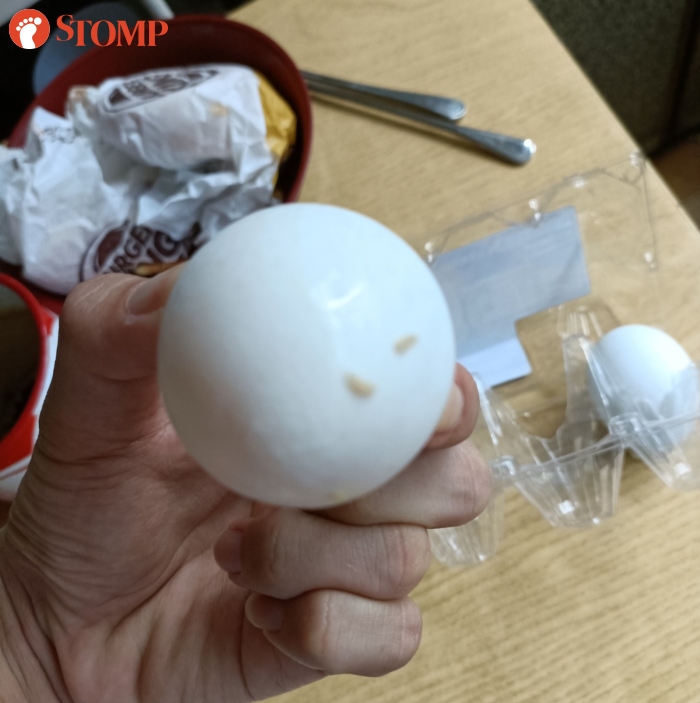 He told Stomp: "Eggs cracked. Bad smell. There are worms crawling on the egg shell."

The Stomper also shared the response he received from Deliveroo, which said: "We ask our partner to package and seal food tight, so your order arrives in great condition.

"We're really sorry that in this instance, one or more of your items arrived spilled.

"Unfortunately, we're unable to offer you credit for this order."

The Stomper said Deliveroo refused to give him a refund until he wrote in a second time. 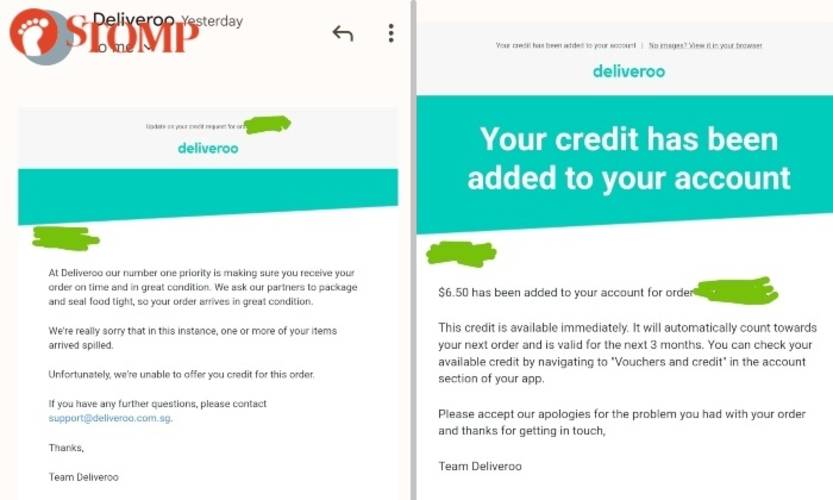 So even though Pete got some of his money back, it was less than the full refund he eggs-pected.