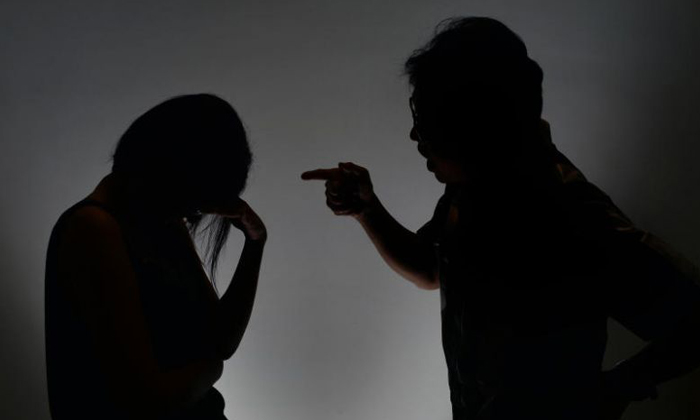 After taking the drug Ice, a man threatened his girlfriend's daughter with a gas lighter so that he could sexually assault the 13-year-old girl with special needs.

The 35-year-old Singaporean, who was living with his girlfriend and her daughter at the time, touched the girl's breasts and sexually penetrated her using his finger.

On Friday (Nov 8), the man, who cannot be named due to a gag order to protect the girl's identity, was sentenced to 12 years' jail and 15 strokes of the cane.

Around 2015, the man, who is divorced with a son from his previous marriage, got into a relationship with the girl's 39-year-old mother, and later moved in with her and her family at their Housing Board flat. His son would sometimes stay with him at the flat.

In 2017, sometime between the night of March 27 and the early hours of March 28, the man smoked methamphetamine, also known as Ice.

He then tried to have sex with the girl's mother twice, but was dissatisfied with her response to him each time, said Deputy Public Prosecutor Lee Zu Zhao.

The woman left for work some time between 6am to 7am, leaving the man, his son and her daughter in the flat. He smoked the drug a second time.

He entered the bedroom a few hours later to carry out some bicycle repair work, while the girl left the room to prepare for school.

When she went into the room again at around 10am to take her school bag, the man locked the door. He turned on the flame of a handheld gas lighter, held it up in a threatening manner, and told the girl not to tell anyone or he would splash acid on her, said DPP Lee.

The girl began to cry, and with her back against the wall, the man unbuttoned her school blouse and touched her breasts despite her pleas for him to stop, the court heard. He then sexually penetrated her using his finger.

He stopped after the girl told him several times that she was late for school, and he opened the bedroom door to allow her to leave.

Later that night, the girl asked her mother if she could leave the house with her the next day.

"The victim's mother was taken aback and thought the victim's behaviour was very strange because she would leave for work very early in the mornings while the victim only had school in the afternoon," said DPP Lee.

The next morning, the girl began to cry as her mother was about to leave the flat. Sensing that her daughter was afraid of something, the woman decided to take leave that day to stay with the girl.

Two days later, on March 30, the girl told her mother about the incident. The mother confronted her boyfriend immediately, but he denied the girl's account.

Not believing him, the mother took her daughter to Sembawang Neighbourhood Police Centre and lodged a police report against the man.

He was arrested later that day and tested positive for methamphetamine at the Central Police Division Headquarters.