Man sexually abused stepdaughter for over 6 years, says he did it due to "increased sexual need" 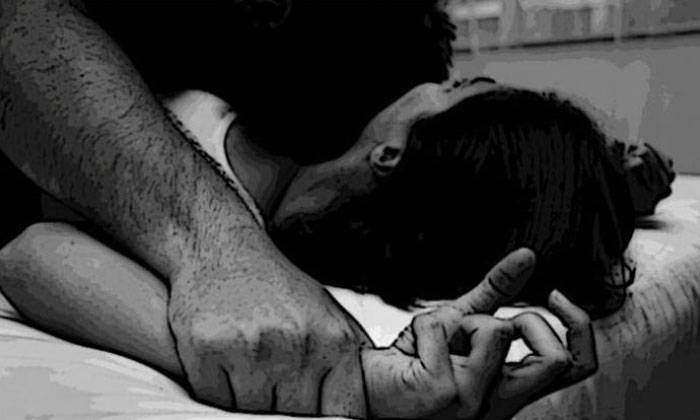 A 45-year-old driver who sexually abused his stepdaughter for more than six years, starting when she was 12, was sentenced to 24 years' jail and 24 strokes of the cane yesterday.

The High Court heard that the girl told her mother about the abuse in 2017 after the man broke his promise to stop sexually abusing her once she turned 18. They considered making a police report but decided not to do so.

The woman then told the girl to live with her biological father and to cut off contact with the man.

A few months later, for reasons not stated in court, the girl moved back and her stepfather resumed the abuse. This time, she and her mother reported the man, who was arrested the same day.

Yesterday, he pleaded guilty to three charges of aggravated sexual assault by penetration. Another 18 charges of various sexual offences were taken into consideration.

The parties are not named to protect the identity of the victim, who is now 20. Her parents divorced in 2000. In 2007, her mother married the accused and later had two daughters with him.

In 2010, the family moved to Johor Baru and the girl travelled to Singapore daily to attend school.

The man, who was diagnosed as a paedophile after his arrest, admitted that he started preying on the girl at their JB home in 2010.

Eventually he also started abusing her in Singapore. The abuse took place in the Woodlands flat of the accused's mother, where the girl would go after school to wait for him to take her home.

On one occasion in 2011, when he was supposed to take her to school, the man took her to the flat instead and made her perform oral sex on him.

In early 2012, the family moved back to Singapore. Several days later, while the girl's mother and siblings were asleep, the man forced her to perform oral sex on him in the toilet of their flat.

After his arrest in June 2017, the man told a psychiatrist that he had engaged in the sexual acts as he had an "increased sexual need".

Deputy Public Prosecutor Raja Mohan sought a 26-year jail term, pointing to the man's persistent acts against a minor who suffered in silence for six years.

No action is being taken against the mother in this case for failing to report a crime.