Man sent obscene photos of 6-year-old daughter to man, 40, whom he thought was teenage girl 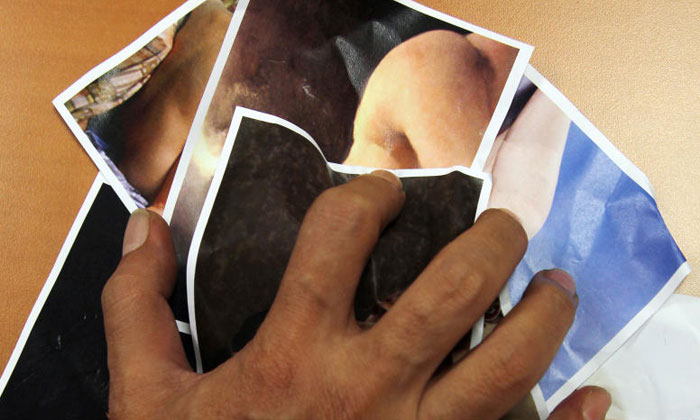 A warehouse assistant sent pictures of his six-year-old daughter's private parts to an online predator thinking the latter was a 13-year-old girl who wanted to have sex with him.

The minor was, in fact, Zulkiflie Rahmat, 40.

Zulkiflie, who then circulated the photos on the Internet, was jailed for six years on Feb 23 for offences including having 2,285 obscene images for circulation.

On Monday (April 2), the 36-year-old warehouse assistant was sentenced to five years' jail and ordered to be given three strokes of the cane after he pleaded guilty to three charges.

These were outraging his young daughter's modesty, committing an indecent act by taking pictures of her private parts and transmitting five obscene images via the Internet.

The man, who is divorced, cannot be named due to a gag order to protect the girl's identity.