Man sent nude photos of ex-GF to her family, punched another, and threatened ex-wife with knife 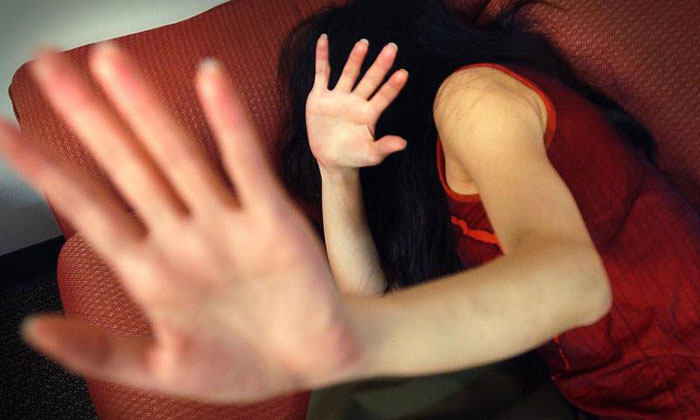 In three years, he terrorised three women, distributing nude photos of one and punching another.

The 29-year-old odd-job labourer, who cannot be named due to a gag order, was on Tuesday jailed for five months.

He pleaded guilty to two counts of criminal intimidation and one count of voluntarily causing hurt, with three other charges taken into consideration. Deputy Public Prosecutor Kathy Chu told District Judge John Ng there was an escalation in the gravity of the offences.

The first victim, a 33-year-old woman, ended her relationship with the man in May 2017 to get back with her husband. The man threatened to make things difficult for her if she left him, sending nude photos of her to her husband, father and godmother.

On May 31, 2017, he created a WhatsApp group chat and added the woman, her sister-in-law, her younger brother and some of her friends, sending them a photo of her lying on a bed. She filed a police report that night.

Then on Aug 26 last year, the man threatened to stab his former wife, 32, with whom he shared joint custody of their 10-year-old daughter.

She had agreed to pick the girl up from the man's home at 10pm, but later told her daughter to tell him she needed to pick her up at 4pm instead.

The man flared up when his former wife and her boyfriend showed up, shouting: "Don't need to talk much, I just take the knife and stab you. Easier like that!"

He re-emerged from his home with a 15cm-long knife and was held back by the boyfriend and the man's father as she ran away. He refused to return their daughter to his former wife, who reported him to the police.

In December last year, he skipped a court mention while out on bail and a warrant of arrest was issued against him.

While he was a wanted man, he assaulted another former girlfriend, 30, whom he had dated for more than year. They broke up in January, and in the same month near a stairwell at his home, he punched her in the right eye, causing it to bruise and swell.

A month later, he dragged her down a flight of stairs.

In May, he climbed over a parapet at the woman's home, saying: "If this is what you want, then I will jump."

The man was finally nabbed on July 28 when his father, the bailor, called the police.