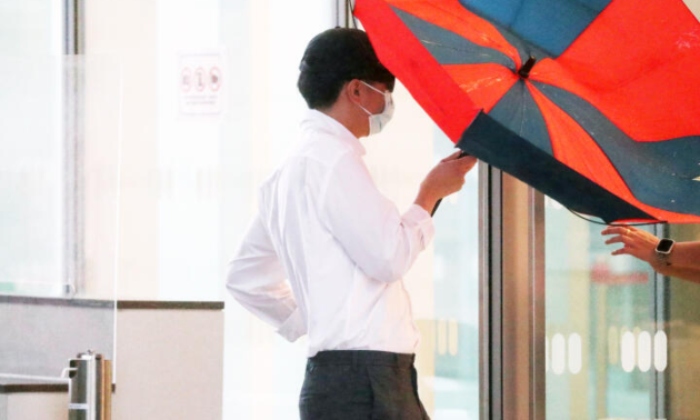 He was 21 when he developed a curiosity for child pornography and within a year, had downloaded on his mobile phone at least 50 photos of children being sexually abused.

On Tuesday, Jerome Lee Qi Long’s parents stood next to him as District Judge Teoh Ai Lin sentenced their now 23-year-old son, who was in the dock, to 18 months’ probation.

As part of his probation order, Lee must stay indoors from 11pm to 6am every day and perform 100 hours of community service.

His parents were also bonded for $5,000 to ensure his good behaviour.

He had to download a special browser to access the Dark Web on his laptop and mobile phone after failing to find such material through a Google search.

On Oct 7, 2020, Lee tried to access a pornographic website which required him to make a payment in Bitcoin. He paid 0.0021 Bitcoin but was denied access. But between April 2020 and July 2021, he was able to download at least 50 photos depicting child abuse.

Court documents do not state how Lee’s offences came to light.

Following the raid, police found at least 50 child pornography images on Lee’s mobile phone. At least 10 of those depicted the sexual penetration of children.

Police then seized Lee’s mobile phone and his laptop.

Lee pleaded guilty in August to one count each of gaining access to child abuse material and possessing photographs of children engaged in sexual activity with adults.

Those convicted of possessing or gaining access to child abuse material can be jailed for up to five years and fined or caned.