Man rostered underage girls for sex, manipulated them by claiming to be clairvoyant and from gang 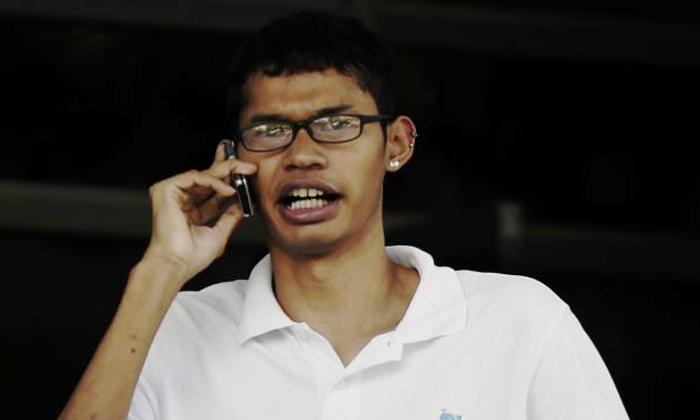 Using claims such as being part of a secret society gang and having clairvoyant abilities, a 32-year-old permanent resident manipulated four underage girls into performing sexual acts on him.

He even had a weekly roster for the girls, who were all minors below the age of 16, to comply with his sexual demands.

All four cannot be identified owing to a gag order by the court.

Simon Wong Choy Chuan pleaded guilty yesterday to four counts of sexually assaulting a minor. Twenty-four other charges will be taken into consideration when he is sentenced on March 20.

Court documents show he committed the offences between September 2017 and February 2018.

Wong lied that he was 21 and they entered into a romantic relationship the following month.

From September 2017 to December 2017, he had sex with her, including sexually penetrating her multiple times.

In December 2017, at his behest, she introduced three of her friends to him. Two were 14 years old and the third was 13. Wong lied to the trio that he was 19 and a member of a secret society gang.

He subsequently asked all four to join his gang and pay him daily membership fees in exchange for protecting them from being bullied in school.

With the last three girls, he got them to accede to his sexual demands by claiming he had clairvoyant abilities. In one instance, he told one of them that ill fortune would befall another if she did not perform sexual acts on him.

Court documents state he instructed the first victim to teach the others how to perform sexual acts. She did so reluctantly, afraid that he would be angry if she refused.

His offences came to light when the 13-year-old made a police report on Feb 14, 2018. She feared for her safety as he kept calling her mobile phone to ask her to attend his meetings with the other girls.

Related Stories
Youth had sex with intoxicated girl, 'offered' her to another guy and let 2 others rape her
Paedophile, 22, gets jail, caning for molesting sister when she was 5 and raping her at age 12
NTU undergrad coerced underage girl into sex: They watched Fifty Shades of Grey in hostel
More About:
sex
underage
court
pervert