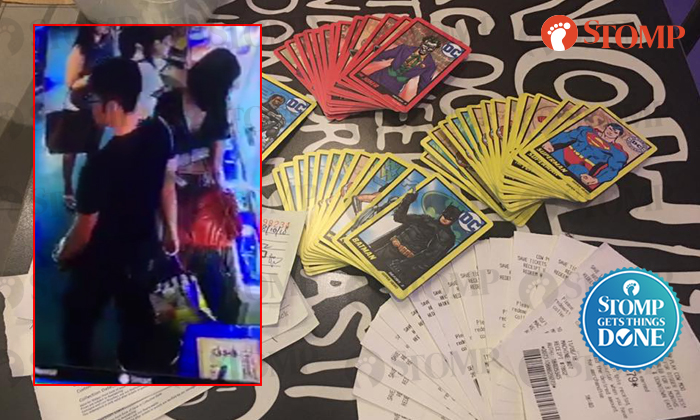 Stomper Sharon has been reunited with her haul of arcade tickets -- around 300,000 pieces with a total value of $2,000 -- that she and her husband spent almost a year collecting.

The tickets, which were also in the form of receipts and cards, had been placed in a paper bag that was taken away by a man at a game arcade in Suntec City on Tuesday night (Nov 6).

Sharon, who had been planning to exchange the tickets for an iPad or Samsung Galaxy Tab A, shared CCTV footage that showed the man leaving the arcade with her paper bag.

She had wanted the man to return her items before she made a police report -- which he promptly did, on the same day her report was published on Stomp.

Sharon told Stomp on Wednesday (Nov 7) that the man had contacted her. They met up at the arcade counter later that day, where he returned everything to her. 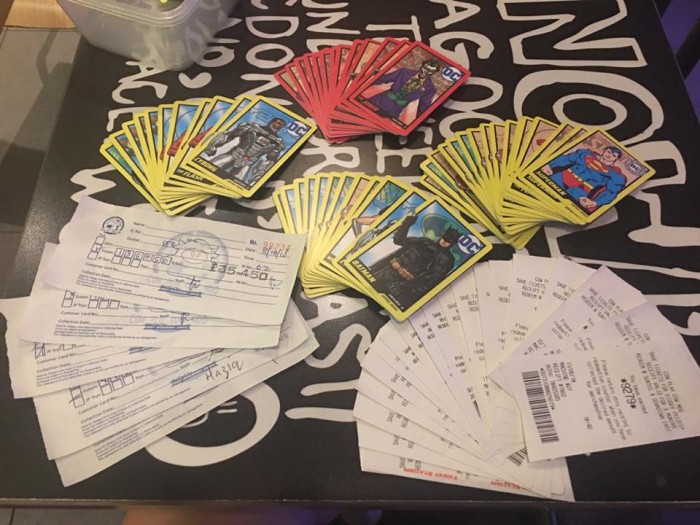 She said: "I want to say a big thank you to everyone who helped me to share the post. Thank you, social media and the arcade's management for the help... Thank you."