Man raped maid after asking her for massage, molested stranger while out on bail 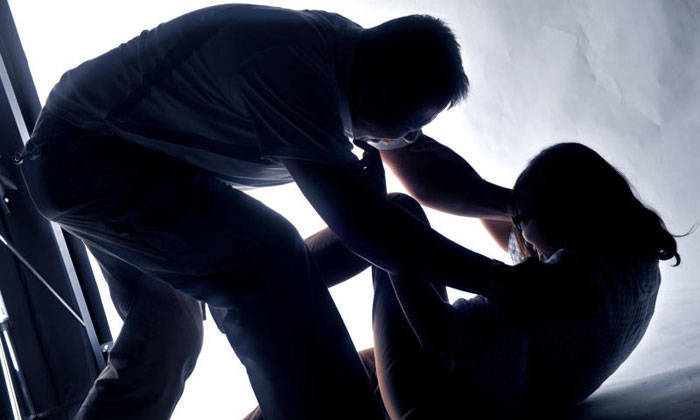 Alone at home with the family's domestic worker, a 43-year-old businessman summoned her to his bedroom to give him a massage, then overpowered her and raped her.

More than a year after he was charged in court and released on bail, he molested a woman at an MRT station and separately assaulted another stranger. Bail was subsequently revoked.

On Monday (March 23), the man was sentenced to jail for 11½ years and five weeks and will be given nine strokes of the cane.

He had pleaded guilty to one count each of rape and outrage of modesty. Another two counts, one for sexually assaulting the maid and one for causing hurt, were taken into consideration.

The High Court granted a request by the rapist's lawyer that his name not be made public because his son, a secondary school student, has been contemplating suicide because of his father's offences.

The man, a permanent resident from China, is now divorced from his wife.

The victim, a 32-year-old Myanmar national, started working for the family in July 2017. They were her first employers in Singapore.

On the afternoon of Feb 22, 2018, she was alone at home with the man, who was drinking beer in the master bedroom.

He called her into the room and told her to give him a massage.

After she massaged his legs, shoulders and back, he suddenly sat up on the bed and pulled her down.

She struggled to get away, but he held her down and raped her.

After he released his grip, she ran back to her room and locked the door. She phoned a fellow domestic worker from Myanmar to contact the police as she did not know the number to call.

The friend sought help from another Myanmar national and the police arrived at the unit later in the day.

The 43-year-old was charged with rape two days later.

On May 14 last year, he molested a 38-year-old British national at Chinatown MRT station after they alighted from the same train.

He stood behind her on the escalator going up, reached under her skirt and touched her upper left thigh near her buttock.

The victim turned and saw him. She reported it to a station officer, who called the police.

Two months later, in July, the man kicked a woman's buttock and hit her face with a bag at Chinatown MRT station.

Prosecutors sought at least 12 years' jail and 10 strokes of the cane for the rape charge.

Deputy Public Prosecutor Gregory Gan said: "Being in an inherently unequal position, the victim was dependent on the good faith of her employers... The accused ruthlessly exploited her vulnerability, sexually assaulting her within the privacy and sanctity of the home."

Defence counsel Sunil Sudheesan said the man was sincerely sorry for what he had done.

He added the man's son was "not in the best state", although this paled in comparison with what the maid had gone through.

Related Stories
Man repeatedly molested maid after taking photos of her in toilet
Married father of two molested maid in Bedok Reservoir flat while family was on holiday
Man crept up on maid thinking she was asleep, touched her breast after feeling 'sexual urges'
More About:
Rape
molest
maid
court