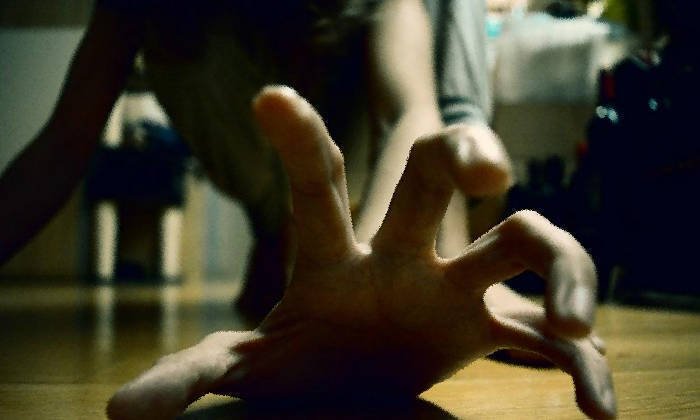 A 41-year-old sound technician who sexually abused his daughter for six years and forced his teenage son to rape the boy's own mother was sentenced to 29 years' jail and 24 strokes of the cane on Monday (Oct 4).

Prosecutors described the case as being "unprecedented in its complete and perverse desecration of all familial ties by the accused, against his biological children and their mother".

Another 13 similar charges for serious sexual offences against his three family members and one charge for possessing 284 obscene films were considered in sentencing.

The High Court heard that the man started performing sexual acts on his daughter in 2013 when she was nine years old.

During the year-end school holidays in 2015, he forced her to perform oral sex on him while they were alone at home.

The girl told her older brother that their father was having sex with her.

He advised his sister not to give in, but did not tell anyone about the sexual assaults. He was worried about being beaten and did not want to ruin the family's reputation.

The girl did not tell her mother because she was afraid that the woman might be injured if her parents fought.

One night in 2018, the mother became drunk and fell asleep after having beer and liquor with the man.

He told his son, who was playing video games, to follow him to the master bedroom.

The boy, who was then 15 or 16, was shocked when his father told him to have sex with his mother, who was partially unclothed on the bed.

He initially refused but complied after the man sternly repeated his instructions.

The man told his son to hurry and even helped the boy to carry out the sexual act.

The boy left the room after a few minutes and his mother did not know what had happened.

In 2019, the girl realised that it was wrong for her father to have sex with her after she attended a sexual education talk in school.

Subsequently, she cried when the accused tried to have sex with her.

On the evening of Nov 1 that year, she confided in her aunt, who took her to make a police report in the early hours of Nov 2.

The man was arrested on the same day. During investigations, the sexual offences involving his son and wife came to light.

According to the accused, he committed the acts against his daughter as he thought that she should be having sex with him instead of any outsider.

Related Stories
13 years' jail for 71-year-old man who raped step-granddaughter when she was 9
S'pore man on trial for rape of teen and attempted rape of another woman
23 years' jail for barber who sexually exploited his girlfriend's two daughters
More About:
Rape
sexual abuse
sexual assault
court