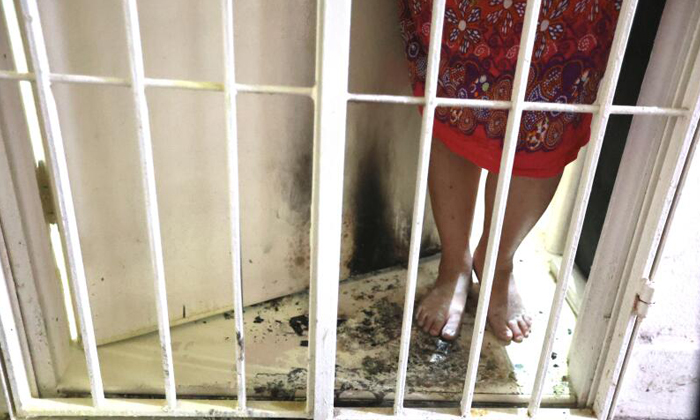 A 49-year-old man will be charged in court on Monday (May 9) after he allegedly set his neighbour's door on fire.

The police said they were alerted to the fire at Block 31 Lorong 5 Toa Payoh on Sunday, at 12.09am.

They added: "Following a dispute, the man allegedly went to his neighbour’s Housing Board (HDB) flat and poured kerosene at the doorstep before setting the door on fire with a lighter.

"The fire was promptly extinguished, and no injuries were reported."

The man was arrested on the same day through extensive ground enquiries and with the aid of images from police cameras.

He will be charged in court with the offence of mischief by fire with intent to destroy a house, which carries a life imprisonment sentence or a jail term of up to 10 years and a fine.

The police said they have zero tolerance against acts that endanger the lives or safety of others and will not hesitate to take action against those who blatantly disregard the law.