Man pasted his own photo on other people's ICs, used them to apply for bank loans and more 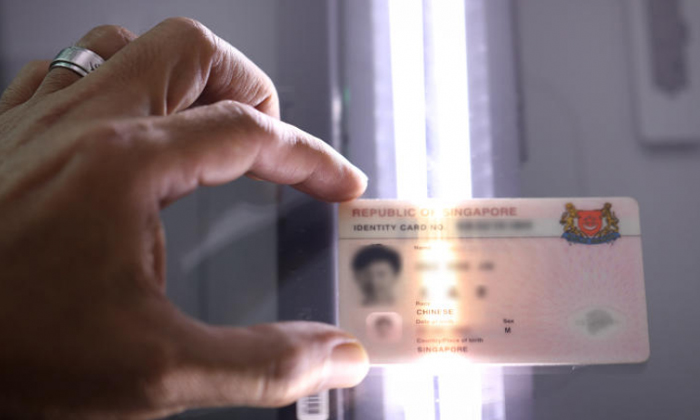 A 34-year-old man who allegedly used doctored copies of other people's identity cards (IC) to make various transactions was arrested on Monday (Oct 14).

The police said that between December 2018 and September 2019, they received several reports from victims that an unknown man was using their identities for various transactions without their prior knowledge or approval.

"The man had kept records of the victims’ identity cards which he had procured when they responded to his online advertisement, requesting to rent vehicles from him," said police in a statement on Tuesday (Oct 15).

The man subsequently misused the victims' identities by pasting his own image on copies of their identity cards.

He then used these doctored copies to apply for loans with the banks, rent accommodation, register for telecommunication services, and rent cars.

The man was arrested following investigations and will be charged in court on Wednesday (Oct 16) with cheating by personation.

If convicted, he faces a jail term of up to five years and/or a fine.