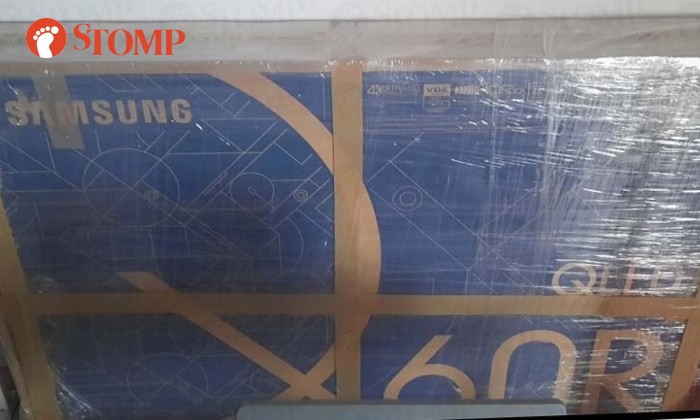 It was for his newly constructed house in India.

Stomper Kuras then forked out another $500 to ship the TV to his father in Chennai, India, in August last year. 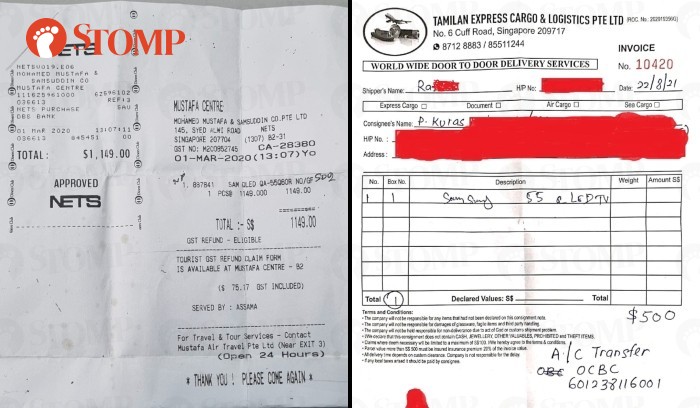 Now, more than 15 months later, the TV has yet to reach his father.

The Stomper said that when he enquired about it, the shipping company made excuses and extended the time for delivery.

"The owner was rude," said the Stomper, who added that he has made a police report about the company.

"It's not only me. So many peoples are waiting for their cargo for more than a year. We have many victims forming a WhatsApp group. We feel hopeless and helpless."

In response to a Stomp query, the police confirmed that a police report was lodged.

After Kuras, two other Stompers also complained about the company. 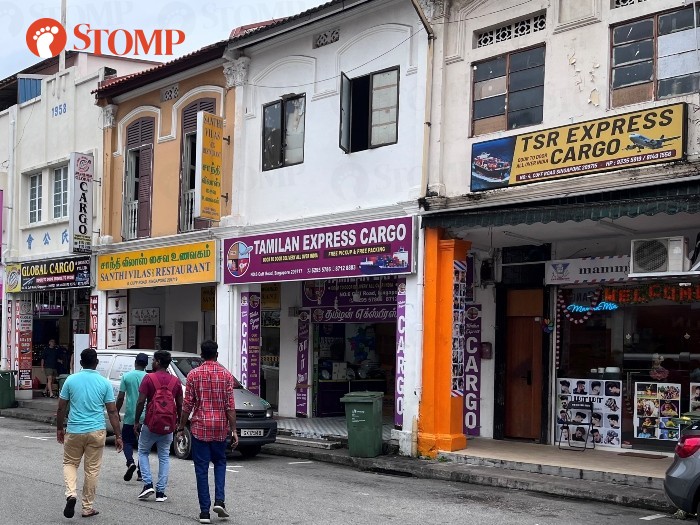 Stomper Sunny said she had shipped an Osim foot massager, toys, clothes and household items from Singapore to India in December last year.

"But the sad part is that I haven't received my cargo although the company committed to delivering goods within 75 days and providing an online tracking number after 30 days," said the Stomper.

"At last, I went to their office in Little India for updates. The lady sitting in the office again gave me the same update and gave the excuse that the goods had been shipped late. She gave assurance that my goods would be delivered in the next two weeks definitely.

"After that, I left Singapore at the end of February, but no delivery or any update in March. I again followed up but got the same response to check after a couple of weeks until the shipment company stopped answering my calls. They just kept sending WhatsApp messages that the goods would be delivered the next month or at the end of the month.

"When I started to Google about this company, I found many people complaining that their goods haven't been received for the last six months to a year. Then I believe that I have been cheated and will never receive my stuff and the company just makes excuses.

"On the other hand, I shipped more stuff later in February with another company which delivered in 60 days as promised." 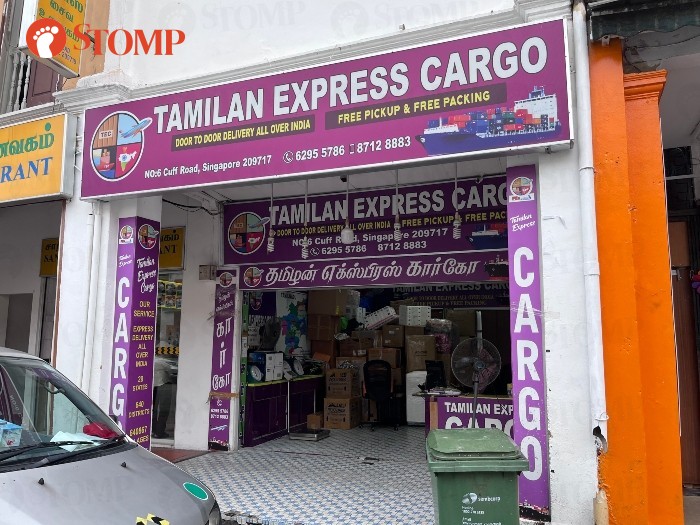 Another Stomper said she shipped her items to India in 2020 and they have yet to reach their destination.

Stomper Swapna said she contacted the company a number of times and got the same standard reply: "Please wait. Your cargo will arrive next month."

Last month, Stomp reported that a woman had not received her goods after sending them in December last year.

In September, another Stomper said he had not received goods he sent in January.

More complaints about the company can be found online at Singapore Scam, on TikTok and Facebook.

A WhatsApp group called Victims Of Tamilan Cargo has more than 25 members.

It says: "This is a group for people who think they have been cheated by Tamilan cargo. Please join so that we can jointly plan the next steps."

One member shared recently that the police told her that they are working on the case.