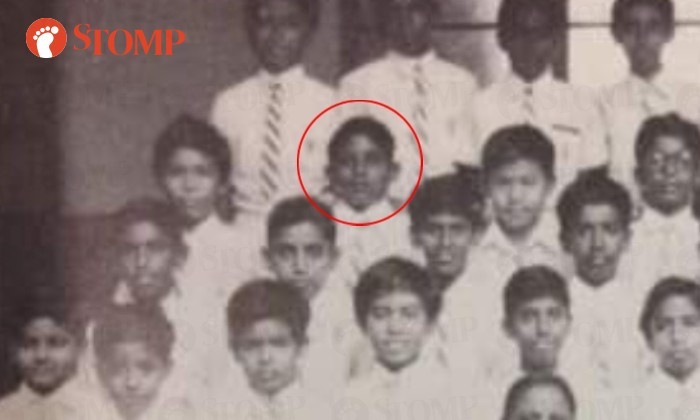 A man is looking for his long-lost classmate whom he lost touch with over four decades ago.

Stomper Simon Khoo shared that he wants to reunite with his former primary school classmate, Sivalingam, whom he met in 1972.

They lost touch in 1977 after going their separate ways to different secondary schools.

Simon added that Sivalingam resided in Telok Blangah during his primary school days. 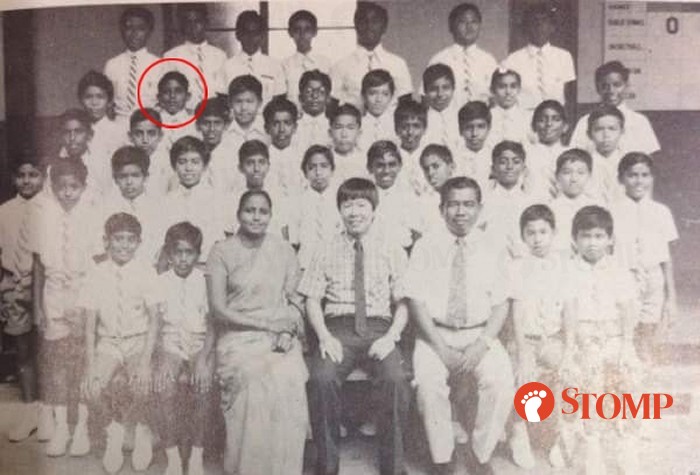 "My friends and I, including Sivalingam, were classmates in De La Salle School from Primary 1 all the way to Primary 6. We graduated from primary school in 1977," Simon shared.

"After leaving primary school, many of us went our separate ways. We were posted to different secondary schools while a few others retained.

"Recently, with the help of social media like Facebook and WhatsApp, many of us from that cohort have been able to reconnect.

"We've had a few class reunions over the past few months, during which we talked about the classmates that we lost touch with -- the 'lost sheep'.

"As Sivalingam and I were classmates back then, I would like to include him in our reunion activities, especially since we are already in our mid-fifties."

If you are Sivalingam or have any information about him, kindly contact Stomp at stomp@stomp.com.sg or WhatsApp 9384 3761.

Related Stories
Woman looking for long-lost friend who graduated from Ang Mo Kio Secondary School in 1983
Friends looking to reconnect with 3 women from their squad after losing touch in the 1970s
Family looking for man who went missing ever since leaving home 50 years ago at age 14
More About:
looking for