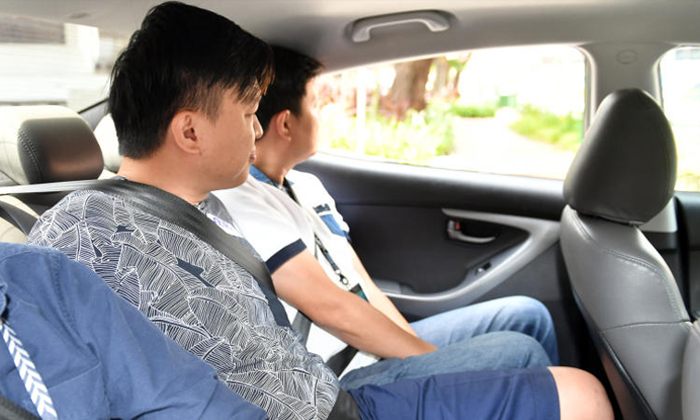 A Singaporean man suspected of involvement with vice website Laksaboy was charged in court on July 22, after being nabbed in a police raid on July 20.

Saw Yan Long, 29, was charged under the Women's Charter with living in part off the earnings of a 39-year-old Thai prostitute between June 29 and July 19, reported The Straits Times.

Saw is suspected of being involved in a multinational online vice ring, prosecutors said.

Saw is the first of them to be charged and his case will be heard in court again on July 28.

Police said that among those arrested are the suspected operators of Laksaboy, which hosted 22 "banners" that advertised sexual services.

The banners, featuring female escorts of various nationalities, are believed to be owned by various vice syndicates.

The site has been taken down.

Two vice syndicates were also crippled during the raid conducted by the Criminal Investigation Department.

The Sunday Times understands that Saw was involved in one of those syndicates.