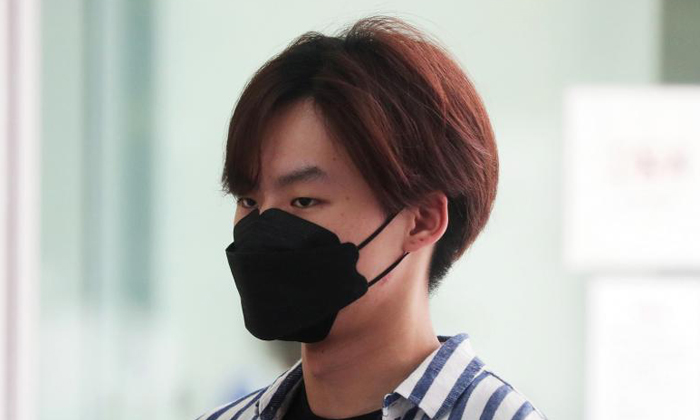 A man who unlawfully left his home to get a tattoo despite having a medical certificate (MC) for acute upper respiratory tract infection amid the Covid-19 outbreak has been told to serve a day reporting order (DRO) of three months.

This means that instead of spending time behind bars, Tan Fu Yu, 21, must report to a day reporting centre for monitoring and counselling. DROs are administered by the Singapore Prison Service.

Tan has to perform 50 hours of community service within a year.

On Nov 26 last year, he pleaded guilty in a district court to leaving his home without a reasonable excuse despite being given a relevant MC.

Deputy Public Prosecutor Jane Lim had earlier told the court that Tan went to Ang Mo Kio Polyclinic at around 3pm on Dec 8, 2020, to seek treatment for a dry cough and an itchy throat.

A doctor later diagnosed him as having an acute upper respiratory tract infection and told him to undergo a swab test for Covid-19.

The doctor also issued Tan with an MC, excusing him from work or school for three days.

The MC also stated that Tan was required by law to stay at home until his swab test showed a negative result.

Tan acknowledged the doctor's explanation, collected his MC and left the consultation room.

The DPP said: "Instead of going for his Covid-19 swab test and collecting his medications, the defendant left (the polyclinic) and returned to his residence by bus.

"The nurse tried to contact the defendant on his mobile phone multiple times, but the calls were unanswered."

The next day, Tan left his Ang Mo Kio flat and took a private-hire car to a Sin Ming Road tattoo studio to get his chest inked.

Tan went for a polymerase chain reaction test for Covid-19 only on Sept 19 last year and got a negative result.

Court documents did not disclose why he took the test about nine months after receiving the MC in December 2020.

DPP Lim had earlier urged the court to give Tan a short jail sentence, stressing that he had left his home for a "frivolous reason" - to get a tattoo done.

But on Dec 15 last year, Tan's lawyer, Senior Counsel Murali Pillai, urged the court to call for a report to assess his suitability for a probation.

He also said that Tan was a youthful offender, and the case involved his first brush with the law.

The court then called for it, as well as reports to assess Tan's suitability for a CSO and DRO.

For committing the offence, Tan could have been jailed for up to six months and fined up to $10,000.