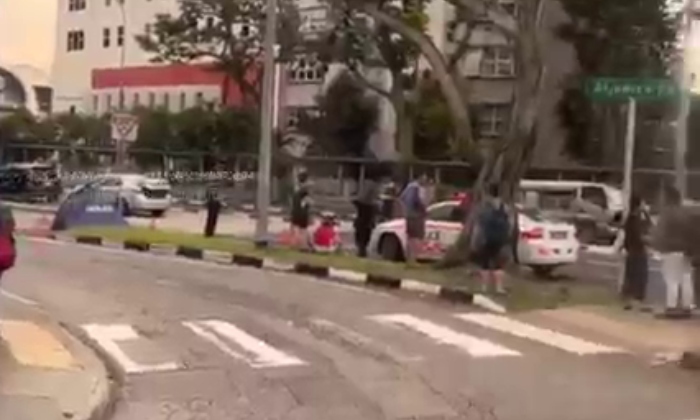 A 52-year-old male pedestrian died on Saturday morning after he was hit by a car at the junction of Aljunied Road and Sims Avenue.

The driver, an 86-year-old man, has been arrested for careless driving causing death, the police said on Saturday.

The victim was found motionless and pronounced dead at the scene by a paramedic, the Singapore Civil Defence Force said.

The police said they were alerted to the incident at 6.40am and that investigations are ongoing.

A Facebook video posted on Saturday showed a black police tent along Aljunied Road, with some members of the public standing at a road divider, accompanied by police officers. It is not known whether they are the deceased's family members.

Fatal accident at Aljunied road on 17 September A 52-year-old man was pronounced dead at the scene when he was hit by a...

Contacted by The Straits Times, Ms Nora Chik, 49, the deceased's cousin, said the man was on his way to work when the accident happened.

Ms Nora, who runs a home-based business selling halal food in Christchurch, New Zealand, said that she had received the news from other family members in the morning.

She said: "We were not that close but I remembered that my cousin would take me to school and pick me up when I was staying with his family in Singapore." 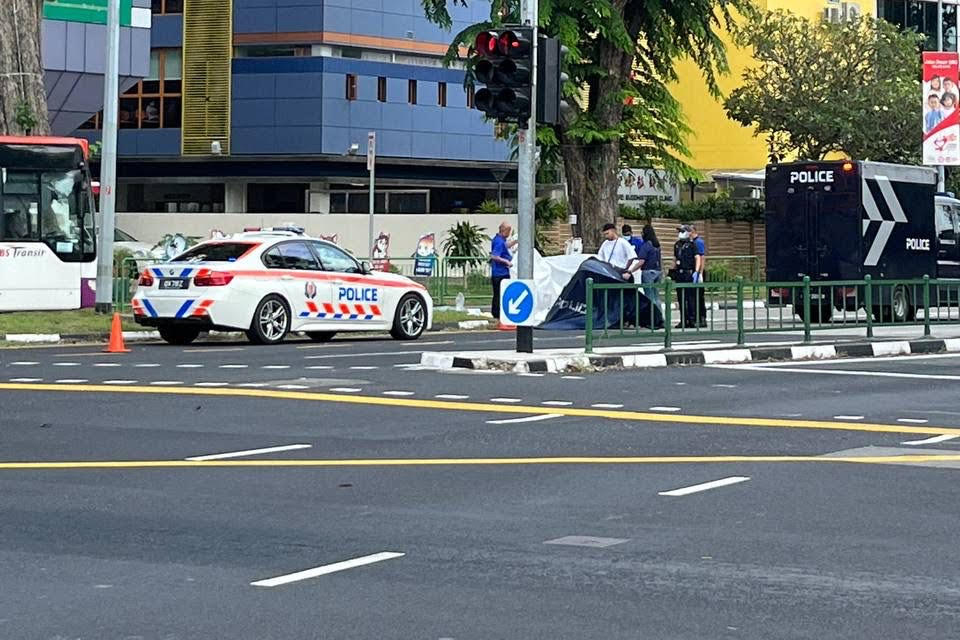 In a Facebook post on Saturday, Ms Zulyanna Zainal, the deceased's wife, thanked her family and friends for the concern they have shown her and her two sons.

She said: "May God bestow blessings upon him. To God we belong and surely to Him we return."

Those who are found guilty of driving without due care or reasonable consideration causing the death of another person can be fined up to $10,000, jailed for up to three years, or both, for a first-time offence.