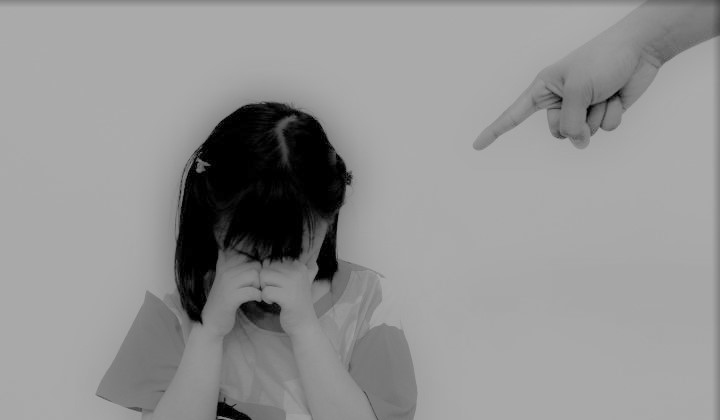 A 29-year-old man who fatally assaulted his four-year-old stepdaughter in 2018 after she urinated on the floor was on Monday (May 9) sentenced to nine years' jail and 12 strokes of the cane for voluntarily causing grievous hurt.

Muhammad Salihin Ismail went on trial last year on a charge of murder for the girl's death.

He was acquitted in March and convicted of the lesser charge after the High Court found that an element of the murder charge - an intention to inflict the fatal bodily injury - had not been proven.

Justice Pang Khang Chau found that although Salihin kicked the victim intentionally, there was no intention to strike the part of the body that was fatally injured.

His assault caused the girl, Nursabrina Agustiani Abdullah, to suffer fatal abdominal injuries between Sept 1 and Sept 2, 2018, at the family's rental flat in Bukit Batok.

On Monday, in sentencing, two other charges for previous abusive acts committed against the girl, who was known to her family as Sabrina, were taken into consideration.

Salihin admitted scalding her with hot water flowing from a shower head, which he allegedly placed on her back for five to six seconds at his parents' flat between July and October 2017.

He also admitted slamming her head against the floor between January and April 2018.

The court heard there were two incidents on Sept 1 when Salihin became angry with the girl for urinating on the floor. The child's mother was at work at the time.

In the first incident in the morning, he reacted by placing the girl on the toilet bowl.

Prosecutors accused Salihin of punching the girl, but the judge accepted that he used his fist to hold her in place.

In the second incident that afternoon, Salihin pushed her and kicked her abdomen twice while she was lying on the floor.

That evening, the girl complained of a stomach ache and started vomiting, which went on overnight. She became unconscious the next morning.

She was taken to hospital on the morning of Sept 2 and pronounced dead at about 10.15am. An autopsy found that she died from internal bleeding in the abdomen due to blunt force trauma.

The prosecutor raised Salihin’s delay in seeking medical attention for the victim as an aggravating factor.

Justice Pang said a delay in helping the victim seek medical attention should not generally be a relevant aggravating factor, because the offender’s culpability should relate to the manner in which the offence was committed and not what occurred after the offence.

The judge agreed with the defence that there was insufficient evidence to prove a deliberate delay on Salihin’s part.

Defence counsel Suang Wijaya, who sought 7½ years’ jail and 12 strokes of the cane, argued that the vomiting and stomach ache may not have sufficiently alerted Salihin to the possibility that the girl was severely injured.

The offence of causing grievous hurt carries a jail term of up to 10 years and a fine or caning.

A spokesman for the Attorney-General's Chambers said on Tuesday (May 10) that the prosecution has appealed against the acquittal on the murder charge and will also be appealing against the sentence in respect of the reduced charge of voluntarily causing grievous hurt.