Man jailed for attempting to have paid sex with girl, 16, who promoted her sexual services online 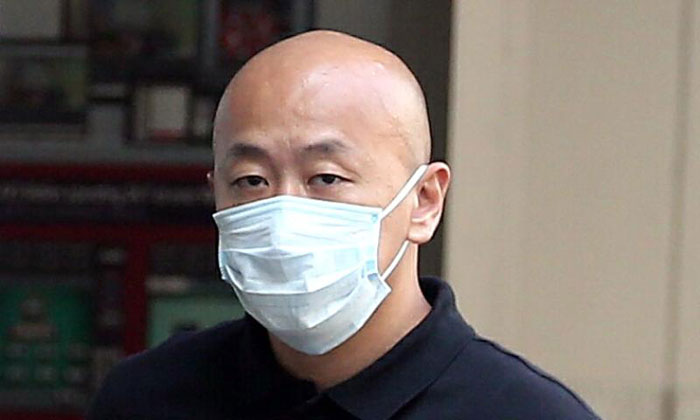 Looking for a sugar daddy, a 16-year-old girl offered sexual services on online classified advertisement network Locanto, and a contractor offered her $500 in exchange for sexual intercourse.

The teenager did not agree to it as she was willing to perform only other acts, such as oral sex.

But Andy Kow Yong Wen, 42, continued to make the offer despite knowing the girl's age, and she refused to give in to his request. The Singaporean man was sentenced to three months' jail yesterday for attempting to obtain commercial sex from a minor.

District Judge John Ng said: "I also understand from the DPP that this is the first case of a person being prosecuted for an attempt to commit the offence."

It is an offence in Singapore to obtain commercial sex from anyone below 18 years old. The girl cannot be named due to a gag order to protect her identity.

On Aug 1 that year, Kow messaged her on Locanto, stating that he wanted to engage her services and was willing to be her sugar daddy. They then started communicating on messaging app WeChat.

During their chats until Aug 13, 2017, the girl told Kow that she was 16 years old. She sent the man her pictures when he asked for them.

The DPP said Kow then asked the girl if she was willing to have sexual intercourse with him for $500 and she turned down his request.

Some time that month, Kow drove her to Alexandra Road, where she was supposed to attend her tuition class. Before she alighted at a basement carpark, Kow touched her private parts and gave her $50, which she accepted.

The DPP said: "Between Aug 1 and 13, 2017, the accused sent numerous messages to the victim, requesting to have sexual intercourse with her for $500. This was despite knowing that she was just 16, and after she had expressly rejected his offers."

During the two-day trial, Kow, who was represented by lawyer Peter Ong, testified that the messages between him and the girl were "just a chit-chat". He also said: "I can just chat whatever I want."

His offence came to light when the girl's mother looked through the messages on her mobile phone. The woman alerted the police on Aug 25, 2017, and officers arrested Kow two days later.

Before handing down the sentence yesterday, Judge Ng said that Kow's sentence "cannot be a slap on the wrist". He added: "Regardless of whether these girls had actively attracted the attention of the men, the law is there to prohibit, without exceptions, such attempts and proposition."