Man in his 60s collapses outside Regent hotel: 'I could hear the thud from inside my car' 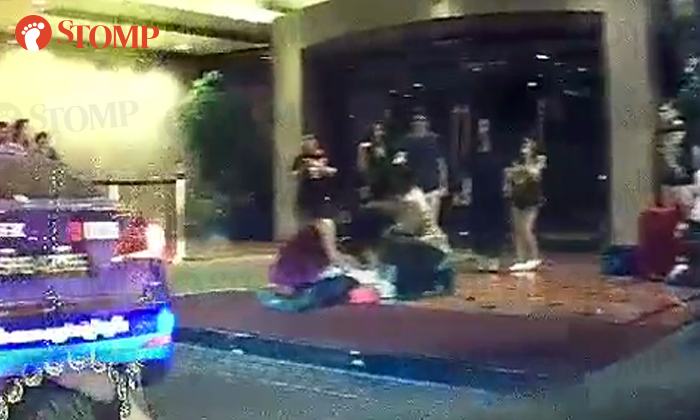 A man in his 60s fainted outside Regent Singapore hotel in Orchard at around midnight on Sunday (Sep 23).

Stomper Edwin contributed a video captured by his in-car camera, showing how the man collapsed while standing outside the hotel.

A loud thud can be heard as the man fell onto the ground, while several onlookers and hotel staff rushed to his aid.

In response to a Stomp query, the Singapore Civil Defence Force (SCDF) said it received a call for assistance at Regent Singapore hotel at about midnight.

"A man in his 60s was conveyed to Tan Tock Seng Hospital," added the SCDF.

Edwin, who had been picking up a GrabHitch passenger when he witnessed the incident, told Stomp: "The man fainted and hit hard on the ground... even I could hear it from inside my car!

"Life is so unexpected... anything can happen any time. Treasure every moment with your loved ones."