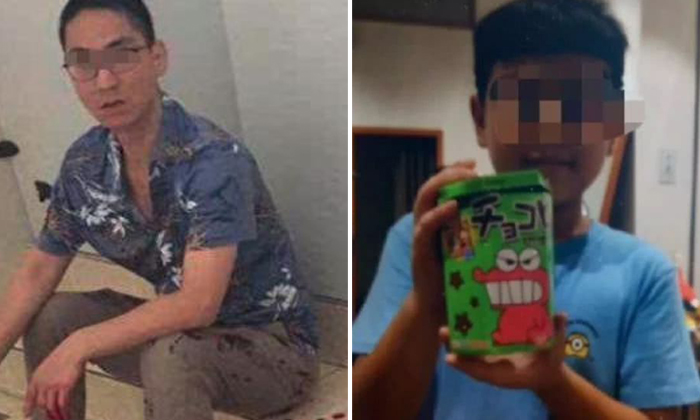 A 36-year-old man allegedly stabbed his daughter's classmate to death with a fruit knife in Wenzhou, China's Zhejiang province, following an argument between the two young students. 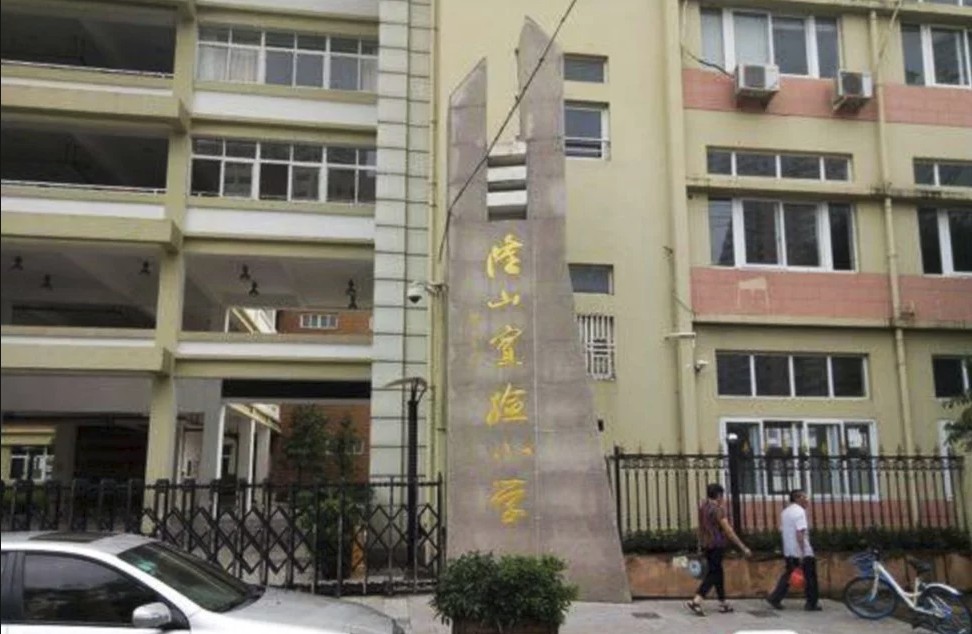 According to Sina, the police said they had received a report at around 4pm, informing them that a child was found injured in a toilet on the third floor of the school.

The 10-year-old boy, who sustained multiple knife wounds and a slash to the neck, was rushed to hospital in an ambulance but succumbed to his injuries at around 7pm.

The man was arrested at the scene and confessed to police that he had gone to the school with a knife to look for the victim, adding that his daughter had been hit in the eye.

“The suspect … said his daughter had a painful eye after an argument with [the boy] at school on Wednesday," said a police statement. "[He] was angry at the boy, so he brought a fruit knife to the school to seek revenge and hurt [the child]."

A photo circulating online shows the suspect smoking while seated on the school bathroom floor next to the boy's body, with a knife lying nearby. 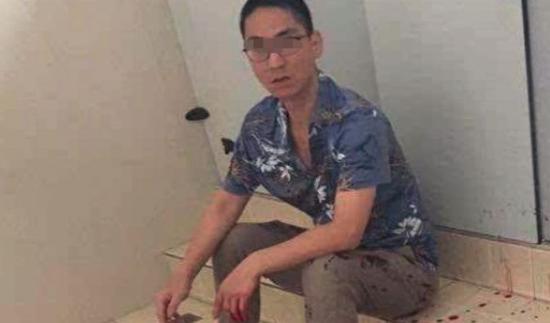 The boy's father, Ye Wanhuan, is seeking justice for his son.

"My greatest wish now is that the law will severely punish the murderer and grant my son justice. My child died so unjustly," he was quoted as saying by SCMP.

Expressing shock at how a classroom dispute could have escalated into his child's death, Ye added: "In what world do we kill children with knives? Besides, the students didn't even have a fight – my son said he accidentally knocked into her."