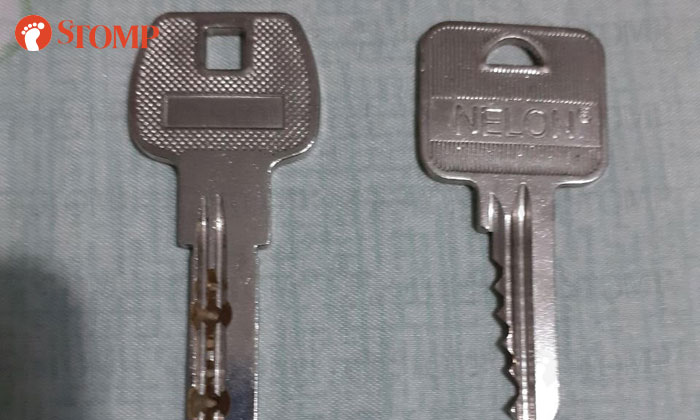 A man has been distraught since losing his phone and keys in May.

Stomper Ben, 47, told Stomp that he lost his gold Samsung Galaxy J2 Pro and house keys on May 22.

He made a police report but has not yet managed to retrieve his items.

"I have been crying and feeling sad every day since I lost my two items," he said.

"I am hoping a good, kind and honest person will find my items and return them to the nearest police station so that they can be returned to me."

He told Stomp he had bought his phone from Lucky Plaza in April 2019. 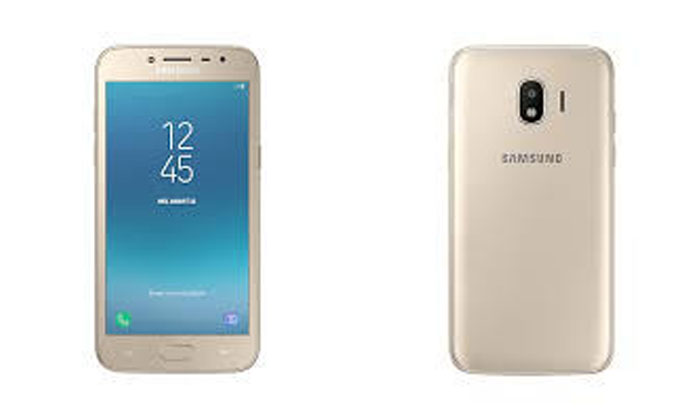 "It is not worth much so if anyone sells it at a phone shop, the person will probably only get $10 for it.

"Please help me to get back my phone, it is precious to me.

"Photos of my mother were taken after she passed away.

"My phone's IMEI number has been blacklisted so if anyone tries to sell it, the shopkeeper will know it's a stolen phone.

"I hope people will realise it will be better to return my items to me."

If you have found Ben's phone and keys, kindly contact Stomp at stomp@sph.com.sg or WhatsApp 9384 3761.

Related Stories
Woman looking for bracelet from terminally ill dad and loved ones that got lost in Yishun
Woman leaves Louis Vuitton paper bag containing $30k in TADA car but driver says he can't find it
Grab driver looking for pouch she lost containing about $300 cash and her TDVL
More About:
lost phone
lost
keys