Man had sex with woman, uploaded photos of her breasts on Tumblr 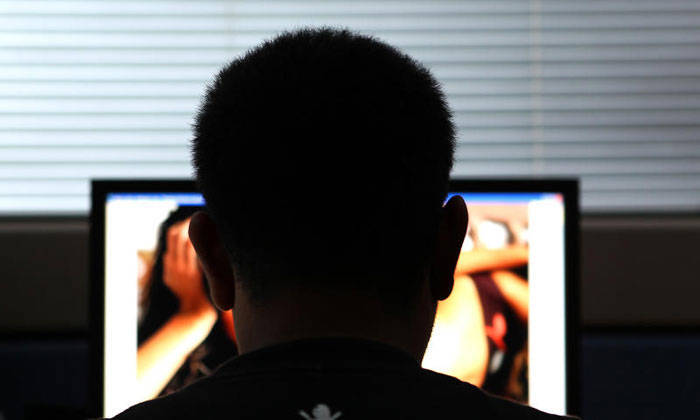 Thinking they were in a relationship, she allowed him to take photos and videos of her naked. She even sent him pictures of her bare breasts at his request and had sex with him several times.

Unknown to her, he already had a girlfriend. After he had an argument with his then-girlfriend over her, he uploaded the victim's nude photos onto social media platform Tumblr, telling her, "Good luck with your dignity" and "I'm destroying you again".

Yesterday, the man, 26, was jailed for 10 weeks after he pleaded guilty to one count of criminal intimidation and one count of transmitting obscene pictures via electronic means. A third charge of possessing obscene films was taken into consideration during sentencing.

None of the parties can be named due to a gag order imposed by the court.

The man, who was working as a freelance deliveryman, and the victim had met online in June 2017. They started dating and had sex on multiple occasions but the victim broke things off early last year after discovering he was attached.

But on the morning of Nov 1, last year, the man told her through WhatsApp that she was the cause of a dispute between him and his then-girlfriend. The victim apologised and said there was nothing she could do.

He threatened to upload her nude photos onto Tumblr if she did not help him to make things right. Feeling afraid, she repeatedly begged him to stop and to delete the photos.

Four hours later, the man uploaded three photos of the victim's bare breasts to his public Tumblr page with the caption, "Want to know her, DM (direct message)".

The victim made a police report that day.

In mitigation, the man, who did not have a lawyer, said: "I regret my actions. That's all."