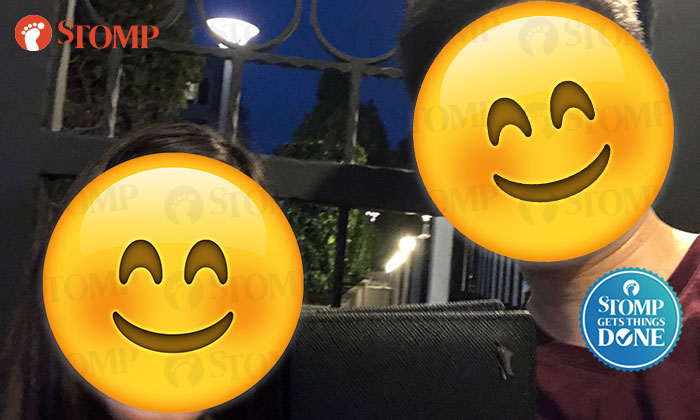 A man who misplaced his wallet managed to retrieve it thanks to Stomp linking up him with a passer-by who found it.

Stomper Joyskie had found the black Braun Büffel wallet near a bus stop along Sixth Avenue on Saturday (May 5) at 11.11am.

The wallet contained the various documents, including an NRIC, driving licence and EZ-Link card, as well as a key.

Not knowing where the nearest police station was, Joyskie alerted Stomp to the incident.

A report was promptly placed up, looking for the wallet's owner.

On Sunday (May 6) the owner contacted Stomp about his wallet.

He told Stomp that his friends had seen the Stomp article and alerted him to it.

Stomp then linked him and Joyskie up, and the two met on Sunday evening, with the wallet returned to its rightful owner.

Said the owner: “I have collected the wallet from Joyskie.

“Thanks for your help, Stomp!”

Related Stories
Woman finds wallet with NRIC and driving licence along Sixth Avenue, is it yours?
Did you lost your CapitaVouchers at Junction 8?
Please return my sister's Samsung phone if you found it on a taxi
More About:
lost and found
Stomp gets things done
lost wallet