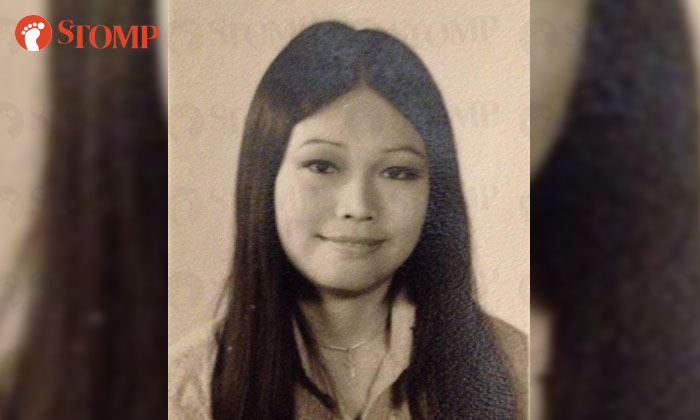 Stomper Jay Canter, 70, is looking for his long-lost best friend, Ms Alicia, whom he lost contact with 44 years ago.

In a phone interview with Stomp, Jay said that he wants to reconnect with Alicia as soon as possible because he will only be in Singapore till Oct 29.

Jay, who is American, came to Singapore in 1973 to work for First Overseas Credit Limited (FOCL), where he met Alicia for the first time.

Alicia is 68 or 69 years old this year, with two children who are about 37 years old, named Ted and Sean.

He added that she used to stay along Telok Kurau Road and has at least one brother.

They had a mutual friend in the company named James Wong.

Jay was close to her and in the two times he came to Singapore, in 1973 and 1974, he spent every day of the four to five weeks here with her.

The last time he saw Alicia was when she sent him off to the airport in 1974, when he was going back to America.

Jay said: "One of my biggest regrets in life, is not keeping in touch with her. I remember everything about her and have thought about her a lot through my life."

After Jay left Singapore in 1974, he kept in touch with Alicia through frequent phone calls and letters she sent him.

He had been talking to her from various countries before, but this time he did not keep in touch.

He stopped calling her, and in turn, they drifted apart.

Alicia wrote many letters to Jay and he kept every single one of them. 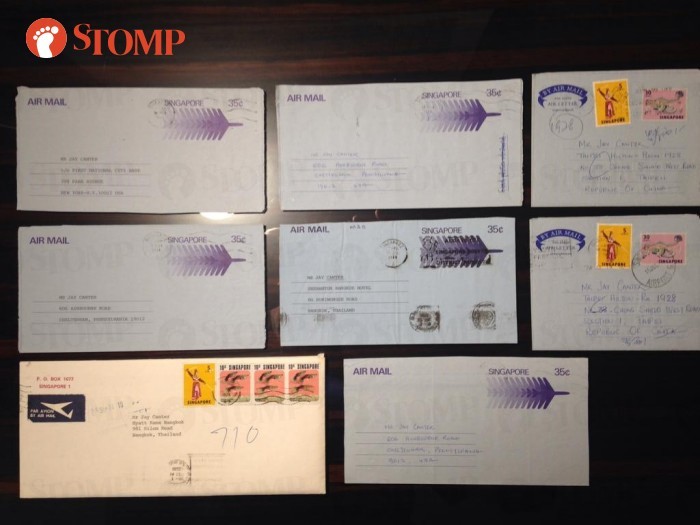 She gave him a photo of herself with a note on the back, which said: "Dear Jay, you spice up my life with niceness. Love, Alicia." 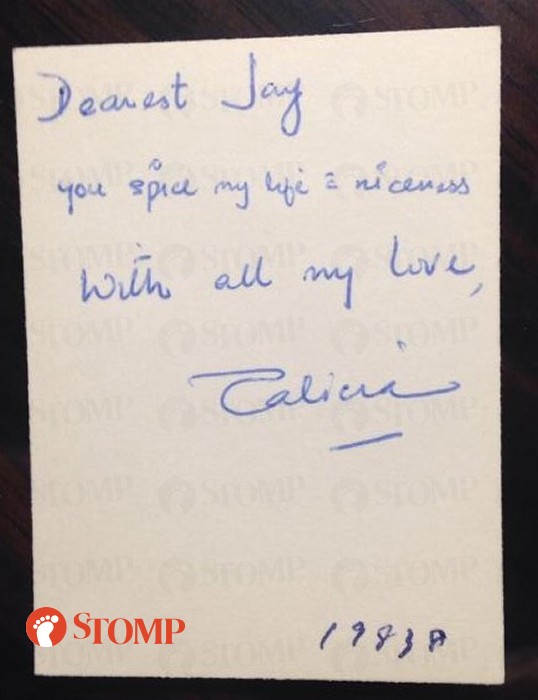 Photo: Note on the back of Alicia's photo

Jay said: "I would be eternally grateful and immeasurably appreciates any help in finding Alicia. No words will be able to describe my gratitude."

Jay is offering a $1,000 reward to "anyone who is directly responsible for helping him, through Stomp, in locating Alicia."

If you have any information on how to reach Alicia, kindly contact Stomp at stomp@stomp.com.sg or WhatsApp 9384 3761.

Related Stories
Woman looking for long lost friend to repay her for "helping me through the toughest period of my life"
Woman looking for biological parents after adoptive mum passes away
Family hopes to reunite with woman who went missing after leaving her marital home
More About:
looking for
reunion
best friends
friends
lost