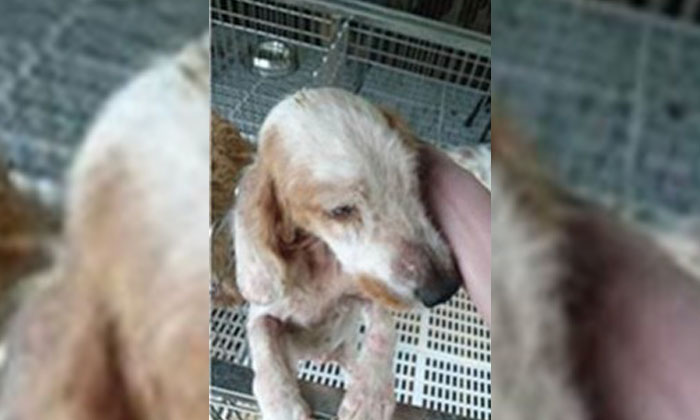 He oversaw the operation of Pretty Pets Kennel, said the Agri-Food & Veterinary Authority (AVA) in a media statement.

During an AVA inspection in Mar 2017, four of the dogs at Pretty Pets Kennel were found to be in poor health conditions.

Investigations revealed that Ong had failed to seek veterinary treatment for the four dogs under his care.

For failure in duty of care in the course of conducting an animal-related business, offenders are liable to a maximum fine of $40,000 and/or a jail term of up to two years for first convictions.

Photographic and/or video graphic evidence will aid in AVA's investigations.

All information shared with AVA will be held in strict confidence.