Man duped into paying $881 after responding to ad for sexual services, 3 arrested 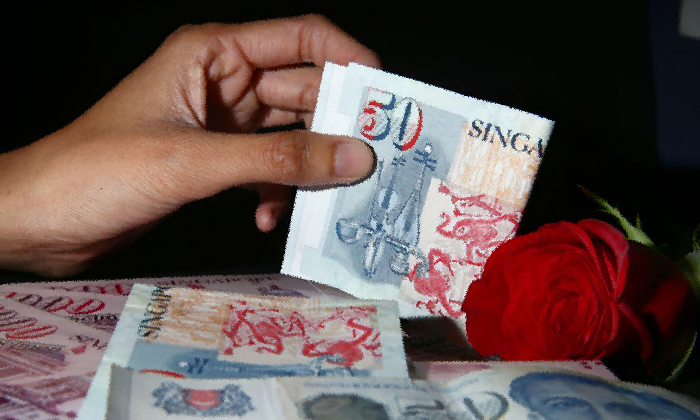 Three men, aged between 15 and 23, have been arrested for their suspected involvement in a series of sexual service scams.

The police said in a statement on Wednesday (Apr 1) that they received a report on Jan 15 from a 20-year-old male victim who was purportedly duped into paying $881 after responding to an online advertisement for sexual services.

He did not get to meet the woman after making the bank transfer.

Officers from Bedok Police Division established the identities of the men who are believed to have advertised the listing and arrested them on Monday and Tuesday (Mar 30 and 31).

Preliminary investigations revealed the trio is believed to be involved in similar cases reported island-wide.