Man dragged for 10m after confronting driver for scratching his car, ends up under lorry 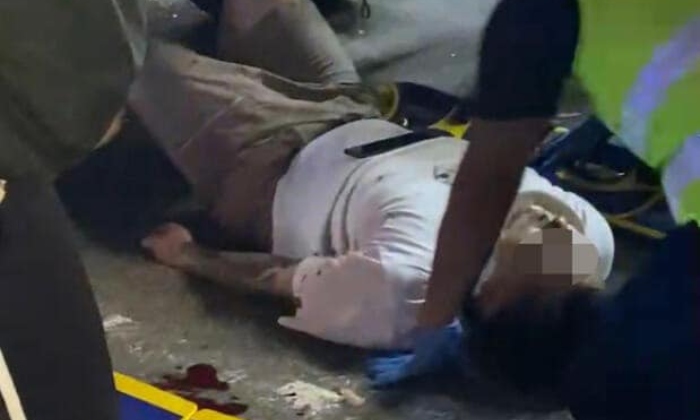 A man, who grabbed the steering wheel of a car and was dragged for 10m before he let go, suffered head injuries and was sent to Tan Tock Seng Hospital on Wednesday.

On Friday, Shin Min Daily News reported that an altercation broke out between the man, 34, and the driver of a black car in Geylang.

The man suspected that the driver had scratched his car, resulting in him confronting the driver and holding on to the steering wheel to prevent the latter from driving away.

Police said they were alerted to a case of rash act along Geylang Road, between Lorong 17 and Lorong 19. 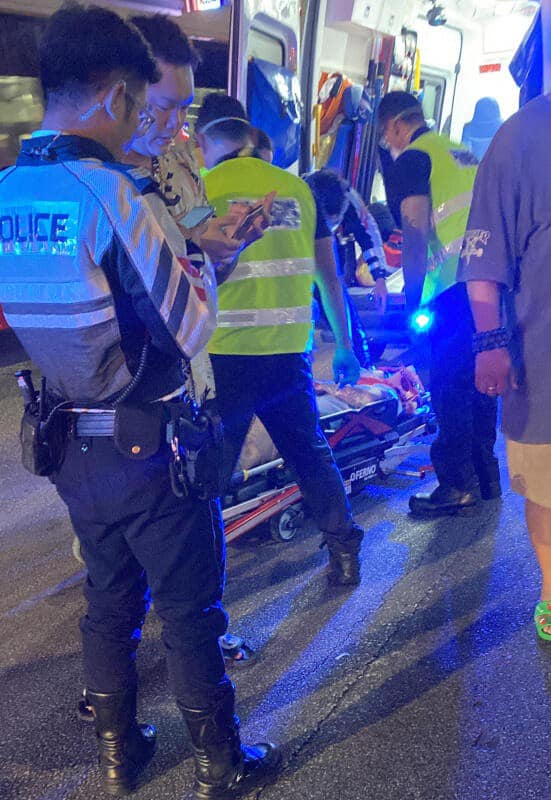 Witnesses whom Shin Min spoke to said they saw half the man’s body inside the moving car. After 10m, he let go of the steering wheel and landed under a lorry, before the car drove off.

Witnesses added that there were around 20 people at the scene of the incident but no one dared to help the man as he seemed to be badly injured.

“A 51-year-old male driver is assisting with investigations for rash act causing hurt,” the police said on Saturday.

Related Stories
Cyclist killed after getting hit and dragged by bus: His brother responds to driver’s sentencing
Cabby drags traffic cop on road after closing window on his arm when he reaches for ignition button
Woman dies after taxi drags her for 20m in Ang Mo Kio accident, cabby arrested
More About:
hurt
Geylang
head injury
driver
car