Man dies on his birthday after car overturns on ECP, victim's mother collapses from grief 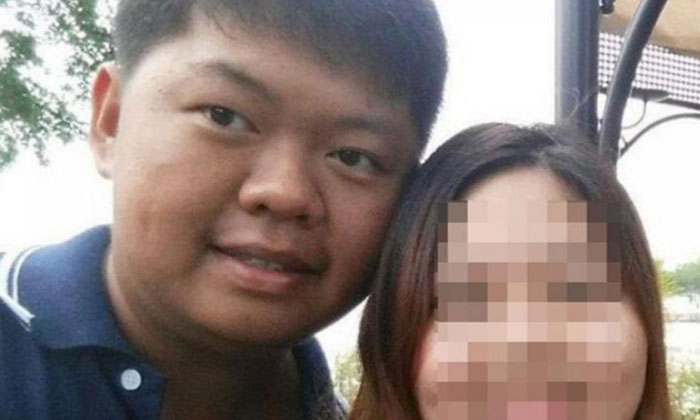 A celebration turned into a tragedy when a man died on his birthday in an accident on early Tuesday morning (May 1) along the East Coast Parkway (ECP).

The deceased, Mr Luo Yuan Han, 30, was trapped in his vehicle which overturned during the accident and had to be extricated by officers from the Singapore Civil Defence Force (SCDF) using hydraulic rescue tools.

According to Lianhe Wanbao, Mr Luo was a general manager at social enterprise and had just gotten married about 1½ years ago.

The police said they were alerted at 1.05am to an accident involving a car along the East Coast Parkway (ECP) towards the Singapore Changi Airport, before the Xilin Avenue exit.

It is believed that Mr Luo had self-skidded, causing the vehicle to overturn.

No other vehicles were involved, and police investigations are ongoing.

On Tuesday morning (May 1), some of Mr Luo’s friends and family went down to the morgue to claim his body.

“Today is actually my brother's birthday.

Mr Luo’s parents and wife arrived at the morgue later in the day, at about 12pm.

According to observation by the reporters, the trio wore a look of fatigue and sadness.

Mrs Luo and her mother-in-law were also crying.

The heartbroken mother initially intended to go in to claim the body of her beloved son but passed out from crying before she could do so.