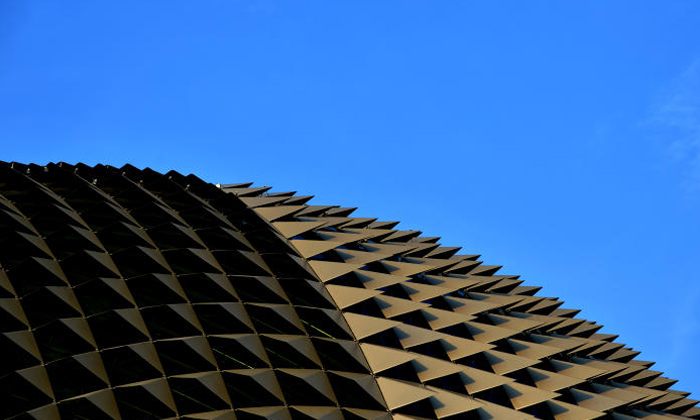 Stomp was first alerted to this incident by Stomper Dass who received the news in a closed Facebook group named Tango Papa (ex and current members), consisting of past and present officers of the Traffic Police.

From a post by a member in the Facebook group, the man was identified as Mr Wong Chung Kent.

A statement issued to Stomp by the organising committee of SAFRA Singapore Bay Run Army Half Marathon, which is jointly organised by SAFRA and the Army, said:

"A Chinese participant, aged 46, completed the 10km race category during the SAFRA Singapore Bay Run & Army Half Marathon (SSBR&AHM) held on 26 August 2018 (Sunday) at approximately 8am.

"At 9.15am, our medical team was alerted to an incident requiring medical attention at the locality of Toast Box at The Esplanade by the Bay.

"The medical team arrived on site at 9.16am and attended to the conscious participant.

"A passerby at the scene who was a medical doctor also came forward to assist.

"At 9.22am, he was evacuated from The Esplanade by the Bay towards the ambulance pick-up point.

"At about 9.24am, a Singapore Civil Defence Force emergency ambulance arrived and evacuated him to the Singapore General Hospital (SGH).

"We have been in touch with his family to offer assistance.

"The organisers of the SAFRA Singapore Bay Run & Army Half Marathon extend our heartfelt condolences to the family of the deceased."

According to Stomper Dass, who was once acquainted with the deceased while they were both working in the Traffic Police, the incident came as a shock to him and those who knew him.

"I have no words to describe how I feel about this incident," he said.

"I just saw a selfie which he took right before the run.

"Outwardly, he seems so fit, so healthy.

"I remember him as an avid runner."

Singapore Civil Defence Force (SCDF) has also issued a response to the incident:

"SCDF received an alert for medical assistance on 9.15am at Toast Box Esplanade and dispatched one ambulance to the scene.

"A man was conveyed to Singapore General Hospital (SGH) for chest pains."

The deceased family had declined to comment about the incident.

Related Stories
S'porean retiree dies after collision with 5-tonne lorry while cycling with GF in Chiang Mai
Body of man found floating in waters of Punggol Waterway
Hotel general manager drowns in condo pool, believed to have held her breath for too long
More About:
death
collapse
coma
runner
marathon