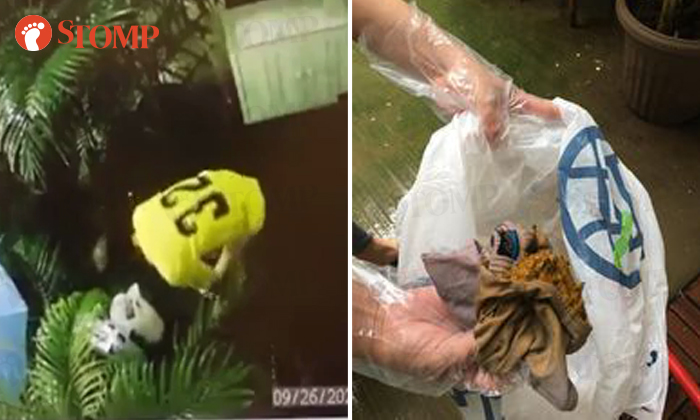 Police are investigating an incident in which a man defecated right outside a shop along Chin Swee Road on Saturday night (Sep 26).

The incident occurred at Block 8 Jalan Kukoh at around 10.30pm.

Stomper Cym, who works at the ground-floor shop, shared CCTV footage of the incident.

In the video, a man can be seen unzipping and removing his pants, then squatting down to do his business. He can also be seen tossing his underwear aside.

The man eventually gets up and puts his pants back on.

He then picks up his underwear but throws it at a potted plant, before leaving the place.

Cym said: "We were very upset to find a man's underwear soiled with human faeces in our potted plant in the morning. We also discovered faeces outside the rear entrance of the shop." 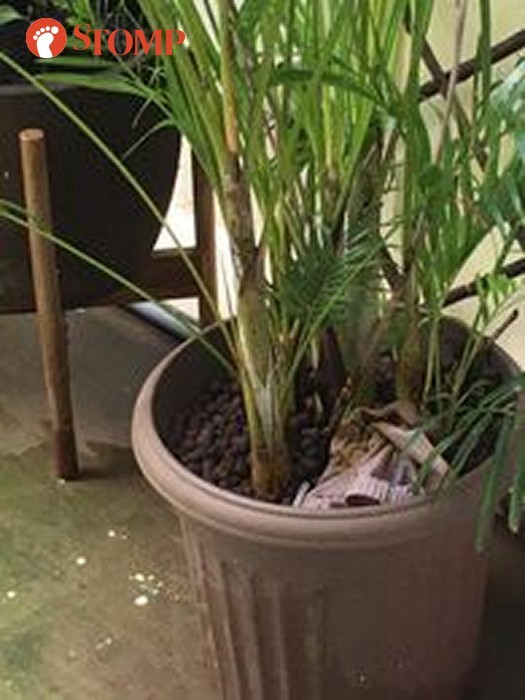 This prompted Cym to check CCTV footage and she was disgusted by what she saw.

The Stomper added: "This uncivilised man was caught in action defecating in public.

"If he's really so urgent and needs to defecate, go to the public toilet nearby lah, it's less than two minutes away.

"The human faeces was left near our back gate, causing a mess on the floor and a disgusting smell that lingered."

To make matters worse, shop staff had to clear the mess and dirty underwear that the man left behind. 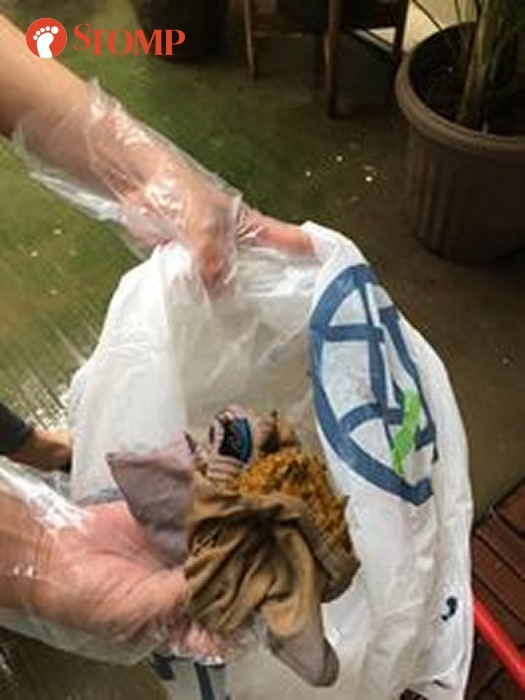 Cym told Stomp: "We have reported this to the police and the community centre.

"We don't know who in the right frame of mind would do this.

"Public littering has always been an issue here. It is very upsetting and we have to clear up the litter every time but this time is worse because it's human faeces."