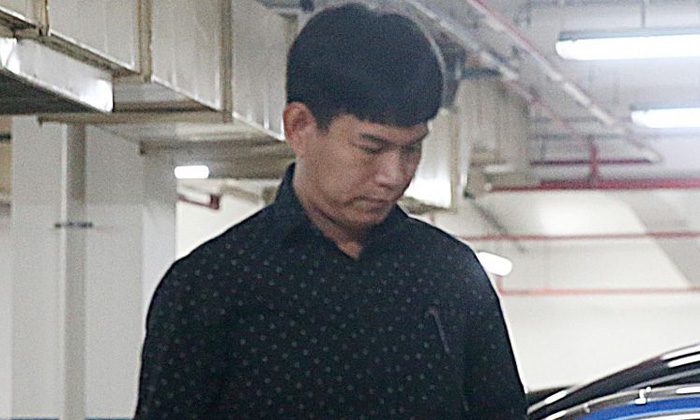 A convicted rapist fled to Thailand while on bail pending his appeal, the High Court heard on Monday (Jul 23).

A warrant of arrest has been issued for Ong Soon Heng, who raped a drunk undergraduate in 2014 after driving her back to his home from nightspot Zouk, reports The Straits Times.

The 41-year-old was subsequently sentenced to 13 and a half years' imprisonment and 12 strokes of the cane last November.

The victim, who was 22 years old at the time, was working as an intern at his friend's company.

After he was sentenced, Ong, a trainee bunker surveyor, was granted bail of $80,000 pending his appeal against the conviction and sentence.

The appeal was scheduled to be heard in November.

In June, however, his bailor, who was also his landlord and brother, could not contact him, the court heard on Monday.

His brother then lodged a police report on June 21.

Ong's brother will be providing reasons why the bail sum should not be forfeited in a separate "show cause" hearing.

Deputy Public Prosecutor Eunice Lau told the court that Ong's passport is still with the police and there are no official records of him leaving the country.

However, his bank account had records of withdrawals made in Thailand.

Mr Sunil Sudheesan, Ong's lawyer, told the court that he and Ong have been corresponding via e-mail ever since he last saw Ong in April.