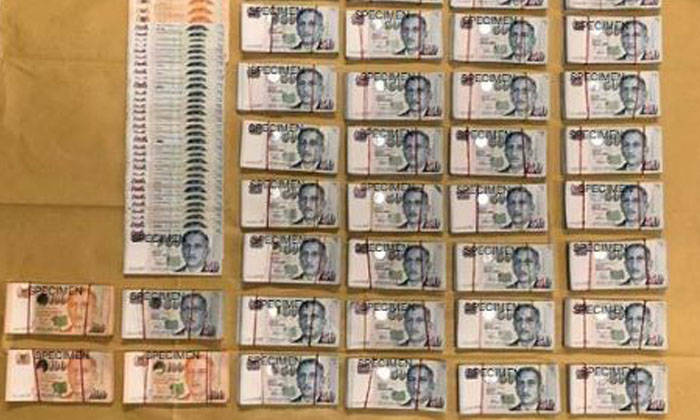 A man is accused of conning 69 people of more than $98,000 in a scam involving discounted haj tours that did not exist.

Mohd Ramlee Ab Samad, who used to be a director at a firm known as Cosmos Airfreight, is also accused of duping at least 15 others into handing over their passports by using a similar ruse.

The 60-year-old Singaporean, who is said to have committed the bulk of his offences in August 2018, was charged on Monday (Aug 3) with 85 counts of cheating.

In a statement on Sunday, police said they had received a call on Aug 15, 2018, stating that 80 people who had paid for a haj tour did not receive confirmation for their flight and visa details.

Officers arrested Ramlee on Oct 4 that year over his suspected involvement in the scam.

In the statement, police said: "Investigations uncovered evidence that the man had deceived the victims into handing over their passports and monies amounting to more than $98,000 with the false promise of a haj trip."

According to court documents, the alleged victims handed over their money and passports to a man identified as Fahrorazi Sohoi, now 49, who ran a local tour agency.

Fahrorazi, who was a well-known Singaporean religious teacher, was charged in August 2018 with one count of cheating.

He was then accused of duping a man into paying him $1,550 to perform a "VIP haj" at the invitation of the Saudi Embassy.

Fahrorazi has since been given a discharge not amounting to an acquittal on this charge. This means he can be prosecuted again if new evidence were to surface.

The Islamic Religious Council of Singapore (Muis) had earlier said that it had no comment on Fahrorazi's case as it was still under investigation.

Court documents did not reveal details about his alleged roles in Ramlee's charges on Monday.

The police have advised members of the public who wish to perform the haj to make inquiries on haj registration with Muis.

The haj, one of the five pillars of Islam and a must for able-bodied Muslims at least once in their lifetime, is one of the world's largest religious gatherings.

If convicted of duping somebody into handing over a passport, he can be jailed for up to three years and fined for each charge.

And if convicted of cheating a person of cash, he can be jailed for up to 10 years and fined for each charge.

Related Stories
Man arrested for allegedly cheating over 80 people in Haj tour scam, $196,950 seized
Scammers pretending to be from banks have cheated victims of $600k in 5 months
Man went MIA after offering renovation services, cheated victims of over $130k
More About:
scam