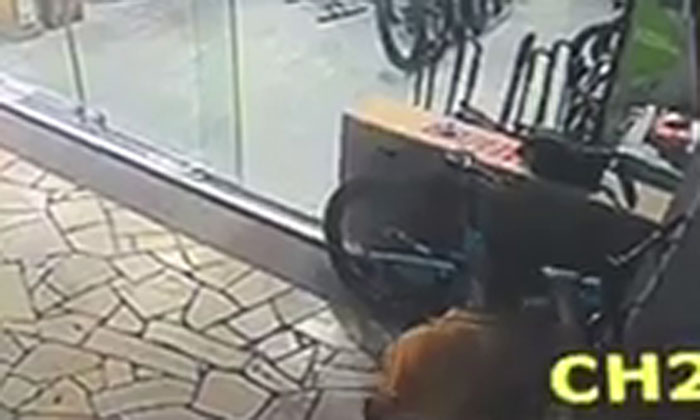 Calvin has found his bike thanks to the mountain biking online community in Singapore.

A man was caught on video taking a bicycle from outside a bicycle shop at Jalan Bukit Merah on Wednesday night (Mar 4).

Stomper Leonard alerted Stomp to a Facebook post by Hanyao Neoww of the incident that happened between 10 to 10.30pm.

Hanyao told Stomp that he shared the post on behalf of his good friend Calvin who is the owner of the bike.

Calvin shared with Stomp that he had left his bike outside the store while he was inside.

He said that he frequently visits the shop and leaves his bike outside where he can see it.

"Nothing has ever happened before," he said.

"However, this guy managed to take the bike while in a blind spot so we didn't see him."

He described his bike as blue with a dark blue Pivot brand sticker on it and worth over $10,000.

He has since made a police report and is appealing to anyone who might recognise the man to come forward with information.

If you have any information regarding the incident, kindly email Stomp at stomp@stomp.com.sg or WhatsApp 9384 3761.