Man caught by shoppers after failed upskirt attempt at Nex, found with obscene materials of other victims 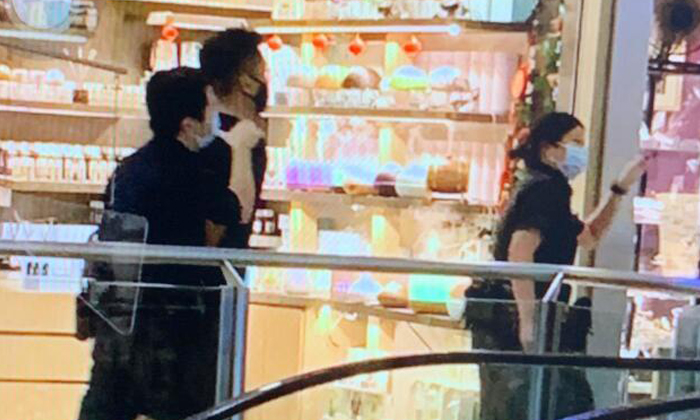 A 40-year-old man who tried and failed to take an upskirt shot of a woman at Nex shopping mall on Friday (Jan 22) was arrested after he was found in possession of obscene materials.

The incident occurred in a bookstore on the fourth floor of the mall at around 2pm.

According to Shin Min Daily News, a man had allegedly tried to record a young woman who was wearing a skirt and then attempted to flee after being exposed.

An employee working outside the bookstore told Shin Min that he saw the suspect running out of the bookstore quickly as a woman chased after him while shouting, "Help! Help!"

Huang Yingjie, 38, recounted: "Both of them ran in the direction of the food court and two young men nearby joined in the chase after seeing what was going on."

Another employee said the suspect ran into the food court, circled round and rushed down an escalator, but was eventually subdued by members of the public outside a TCM store.

A female staff member on the third floor of the mall, who declined to be named, said the two men pinned the suspect against a glass window.

According to her, the suspect was unable to break free and did not struggle much.

She added: "Four police officers, two male and two female, searched the suspect upon arriving at the scene. They also checked his bag and handphone. The entire process took around 10 minutes."

Although the suspect did not manage to take any indecent images of the young woman in the bookstore, he had obscene photos of other victims hidden in his phone and was arrested.

In response to a Stomp query, the police said they received a call for assistance at 23 Serangoon Central at 3.27pm.

A spokesman added: "The police conducted a check on a 40-year-old man and he was allegedly found in possession of obscene videos.

"He was subsequently arrested for the possession of obscene materials."