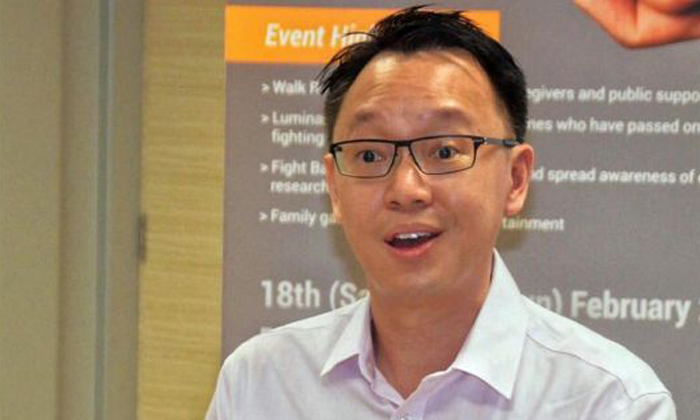 According to a police news release, the incident occurred at Block 334 Clementi Avenue 2 at 10.10pm yesterday.

The man had approached Dr Tan, who is an MP for Jurong Group Representation Constituency (GRC), while he was meeting his residents and assaulted him.

"One moment I was speaking to that resident and the next thing I knew, someone was hitting me and I found myself on the floor," Dr Tan told The Straits Times.

The assailant was quickly restrained by other residents and volunteers, but Dr Tan suffered bruises on his arm and abrasions on his neck.

The police and the Singapore Civil Defence Force (SCDF) subsequently arrived at the scene.

The man will be charged in court tomorrow (April 18) with criminal trespass and voluntarily causing hurt.