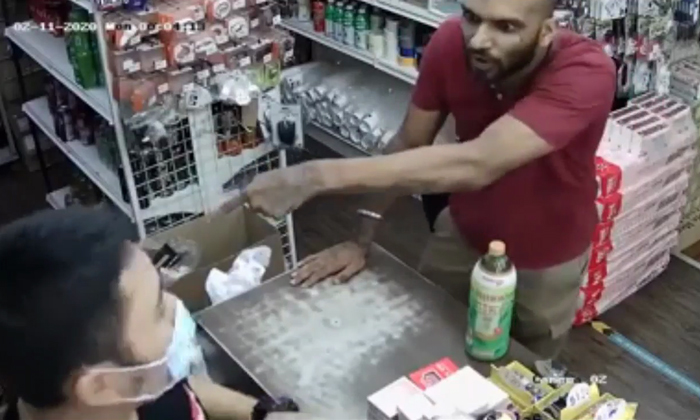 Angered at not being able to buy alcohol as it was close to midnight, a man kicked up a ruckus and caused around $1,000 worth of damage at a provision shop in Woodlands.

The incident occurred at Block 304 Woodlands Street 31 on November 2, at around midnight.

A video circulating online shows a man berating an employee at the 24-hour store, during which he repeatedly pointed at the employee and himself.

The man is then seen hitting a display rack at the shop counter and causing the items to fall onto the ground as he leaves.

According to Lianhe Wanbao, the man — who was not wearing a mask — had entered the shop at around 11.45pm and wanted to buy alcohol.

However, the store employee explained that the sale of alcohol was prohibited as it was already past 10.30pm.

The man then started shouting and causing a commotion.

He also caused around $1,000 worth of damage by swiping the display rack onto the ground, spoiling many pens as well as sweets and medicine that were placed under the rack. 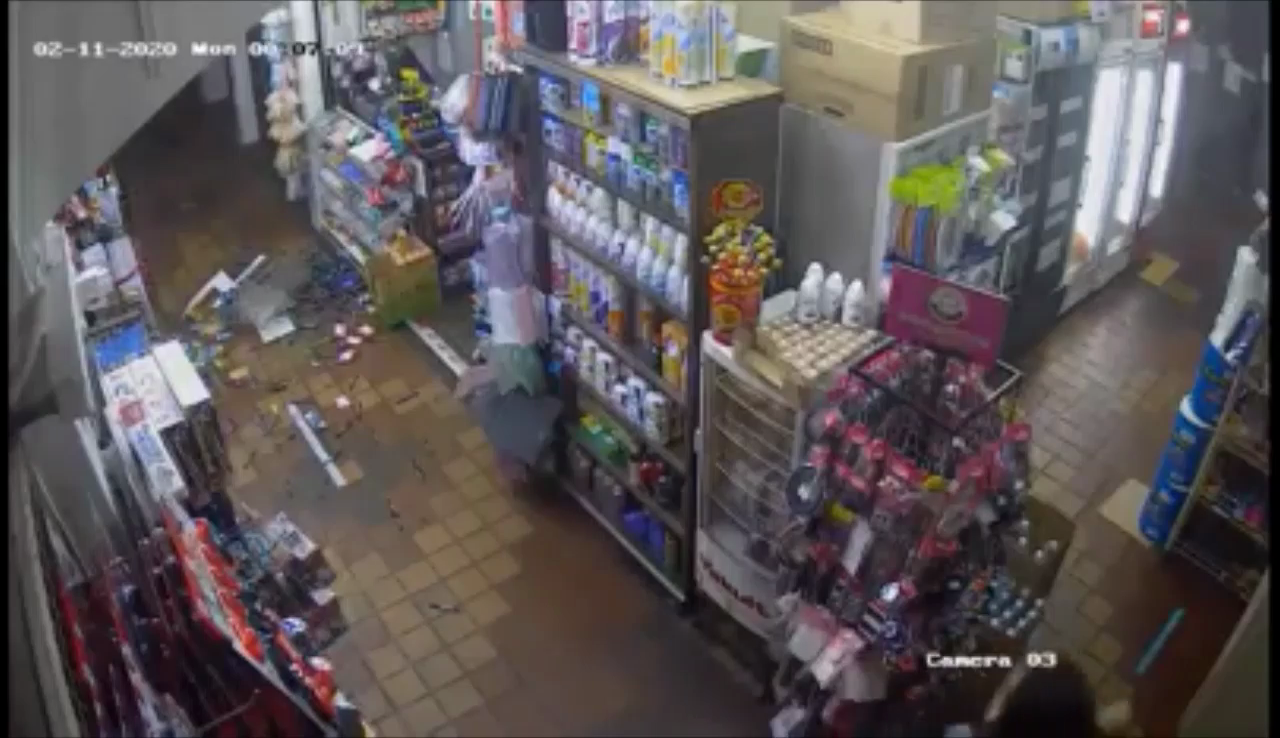 Later that day, the owner of the shop uploaded CCTV footage of the incident online in hopes of locating the man. A police report was also lodged.

In response to a Stomp query, the police said they were alerted to a case of mischief at 12.47pm. A 35-year-old man is currently assisting with police investigations.