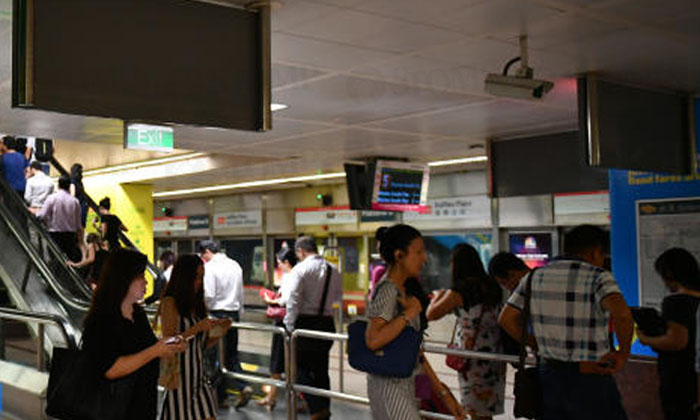 A 21-year-old man assaulted a 69-year-old SMRT employee after being told not to eat inside Raffles Place MRT Station on Jun 25 at 7.50pm.

The SMRT service ambassador, who was performing crowd control duties, had advised the man who was eating inside Raffles Place MRT Station to stop.

The man did not heed the advice and continued to drink from his bottle.

The staff advised him again, upon which the man assaulted him and fled the scene.

He was subsequently identified by officers from the Central Police Division through ground enquiries and with the aid of CCTV images.

The man will be charged on Aug 29 for voluntarily causing hurt to a public service provider.