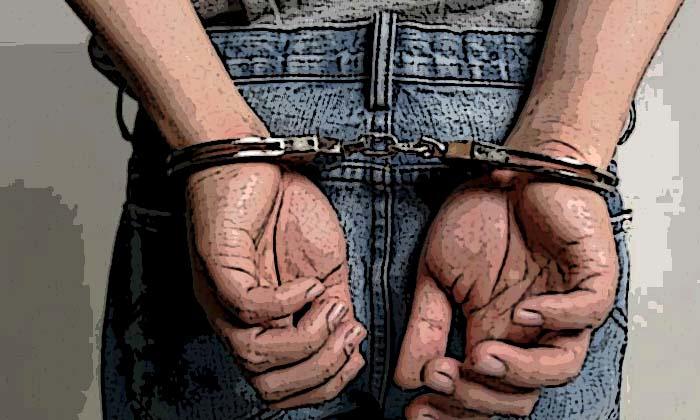 A 25-year-old man has been arrested for his suspected involvement in loansharking activities.

On Dec 20, police received a report on a case of loanshark harassment along Pasir Ris Street 51.

Through extensive ground enquiries and with the aid of images from Police Cameras, officers from Bedok Police Division arrested the suspect on 21 December 2017 along Boon Lay Drive.

Preliminary investigation revealed that the suspect was believed to have carried out similar acts of harassment in Pasir Ris and Ang Mo Kio housing estates.

The man was charged in court on Dec 23.

First-time offenders found guilty of committing loanshark harassment shall be punished with imprisonment for a term not exceeding five years, a fine between $5000 and $50,000, and shall also be liable to be punished with a minimum of three strokes of the cane.

The arrest comes just after 73 men and 22 women were arrested for suspected loanshark activities in island-wide raids conducted between Dec 18 and 20.