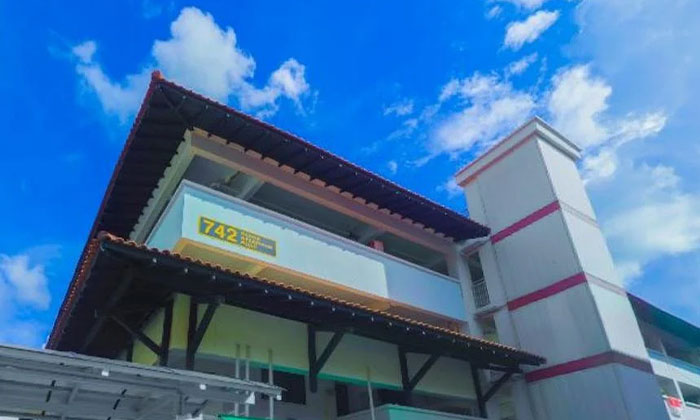 A 46-year-old man will be charged in court for allegedly stabbing a man at Bedok Reservoir.

The police said in a statement on Tuesday (June 28) that they were alerted to an alleged stabbing incident at Block 742 Bedok Reservoir Road.

"The victim's wife called for assistance after the victim returned home and expressed that he was feeling dizzy," the police said.

Officers established the identity of the man and arrested him on Monday (June 27).

Substances believed to be controlled drugs were allegedly found in his possession during the arrest.

The man will be charged in court on Wednesday (June 29) with voluntarily causing hurt by dangerous weapon.

The offence carries up to seven years' jail, a fine, caning, or a combination of such punishments.

He will also be investigated for suspected drug-related offences.

The police said they will not tolerate such brazen acts of violence and blatant disregard of the law: "We will spare no effort to apprehend such offenders and deal with them in accordance with the law."