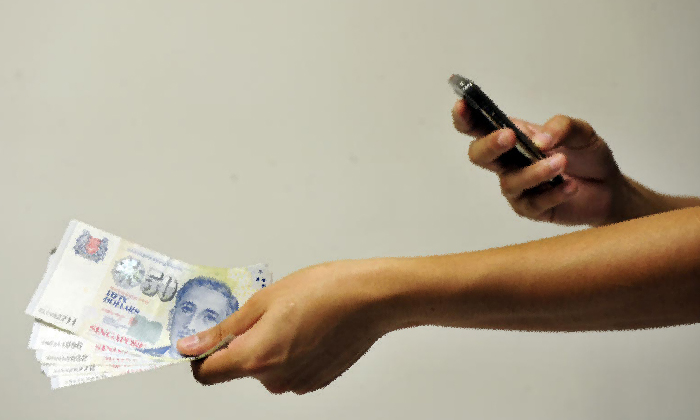 A 52-year-old man has been arrested for his suspected involvement in a series of investment scams.

The police said in a statement they received a report on Sunday (Sept 25) where a male victim was allegedly cheated by a 52-year-old man in an investment scheme involving construction equipment.

The victim was led to believe that he could earn profits from it and passed $2,300 in cash to the man.

After transferring the money, the accused became uncontactable and the victim purportedly did not receive the profits as promised.

That was when the victim suspected he had fallen victim to a scam and reported it to the police.

Officers established the identity of the 52-year-old man and arrested him on Tuesday (Sept 27).

Preliminary investigations revealed that the man is believed to be involved in five other similar cases of investment scams amounting to more than $40,000 lost islandwide.

He will be charged in court on Wednesday (Sept 28) with the offence of cheating which carries a jail term of up to 10 years and a fine.

The statement added: "The police take a serious view of persons who may be involved in scams and frauds, and perpetrators will be dealt with, in accordance with the law.

Members of the public who have information related to such crimes may call the police hotline at 1800-255-0000, or submit it online at www.police.gov.sg/iwitness.

Related Stories
Man arrested for allegedly abusing payment systems for Buy-Now-Pay-Later services
Luxury bag reseller says it lost $100k in investment scam, so unable to refund clients
Victim told to make video of herself tied up, unaware it was used to demand ransom from her parents
More About:
scam
arrested