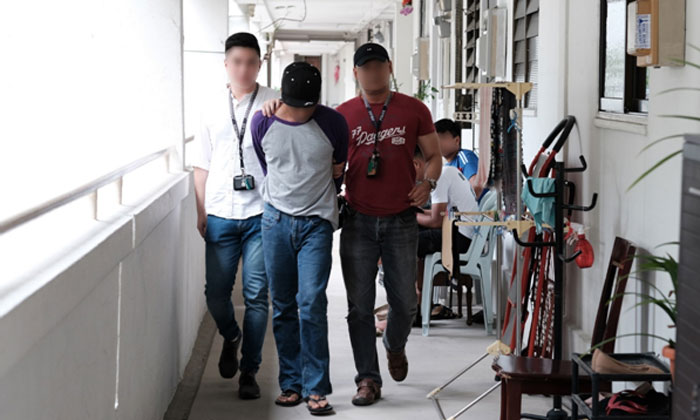 A 35-year-old man was arrested for his suspected involvement in cheating by impersonation and criminal intimidation.

His arrest was during a nine-day crime prevention and enforcement operation conducted by the Clementi Police Division between Dec 17 and Dec 25 last year.

The operations were conducted in the Southern part of Singapore, the authorities said in a statement on Monday (Jan 7). 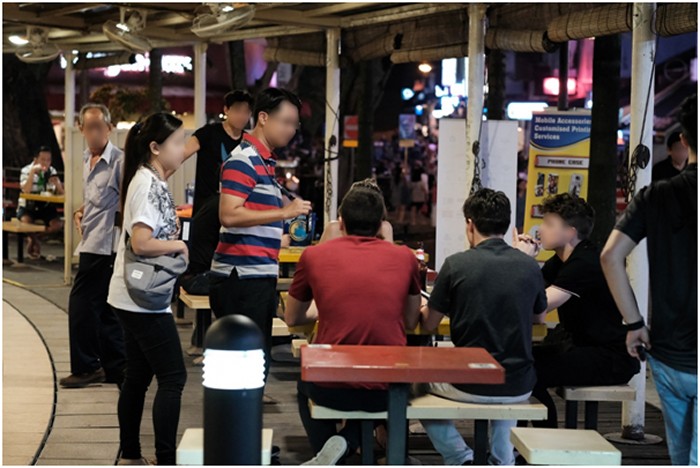 They are investigating the six outlets and action will be taken against the operators for flouting the regulations under the Public Entertainment Act.

During the operation, the police conducted enforcement checks at industrial and residential premises and public entertainment outlets.

Patrols were also stepped up at mass congregation areas and roadblocks. 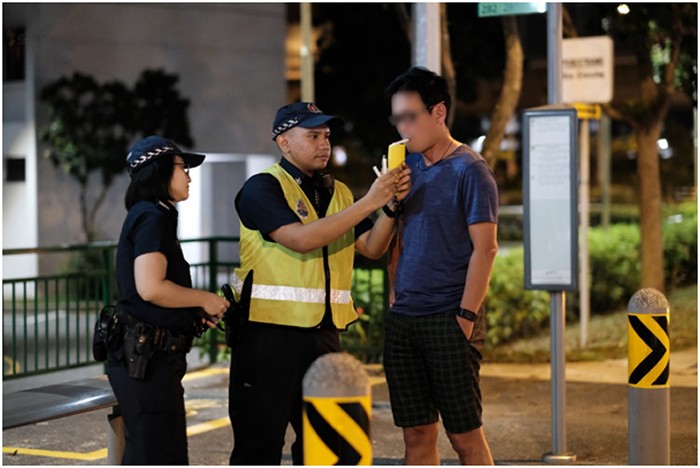 A total of 422 people were checked in the operation.

The police advised the public to remain vigilant against crime, especially during the upcoming Chinese New Year period.

The police said they take a serious view of anyone found breaking the law and will continue to take a tough enforcement stance against such activities.