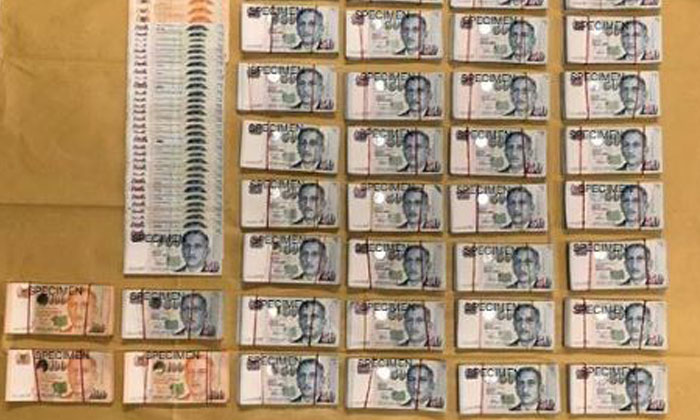 A 47-year-old man was arrested on Wednesday (Aug 15) for his suspected involvement in a tour scam.

On Wednesday, the police received a report that more than 80 people who are scheduled to depart for a Haj tour on Aug 16 did not receive confirmation on their flight and visa details. They had paid a total sum of S$98,250 to the man, who manages a local tour agency.

The man was identified and arrested on the same day by officers from Central Police Division.

A few Singapore passports and cash amounting to S$196,950 were seized by the police for investigations.

Preliminary investigations revealed that he had allegedly misled the victims to believe that they could go for Haj tours at discounted rates. The victims had handed over their passports and made payments to the man to secure a place on the tour.

The man will be charged in court on Aug 17 with cheating.

The police would also like to advise the public who wish to perform the Haj to make enquiries on Haj registration with the Islamic Religious Council of Singapore.