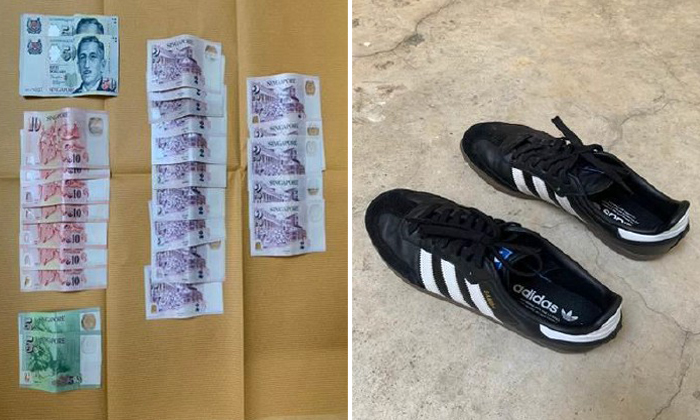 A 52-year-old man was arrested on Wednesday (Apr 8) for allegedly breaking into a coffee shop along Macpherson Lane and setting fire to it.

The police said they received a report about the incident on April 6.

Cash of around $2,600 was also reported stolen.

Through ground enquiries and with the aid of CCTV images, officers from Bedok Police Division established the man's identity and arrested him.

He will be charged in court on April 9 with housebreaking.

Assistant Commissioner of Police Julius Lim, Commander of Bedok Police Division, said, "At a time when more businesses are shuttered due to the Covid19 situation, break-ins like this are particularly egregious.

"I am proud of the diligence and determination displayed by the Bedok Police Division officers.

"The police have stepped up our crime-fighting efforts, during the circuit breaker period."