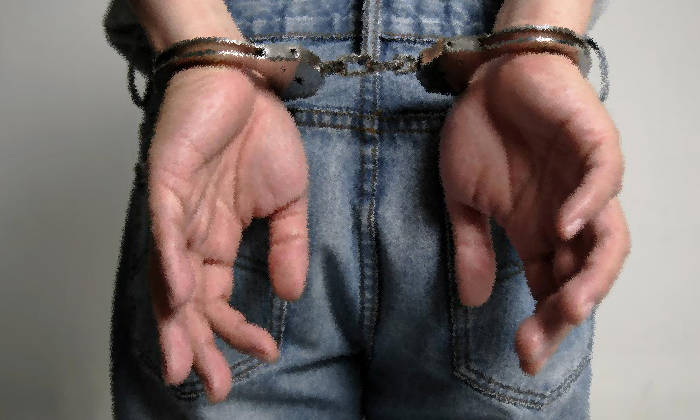 A 28-year-old man was arrested on Monday (Aug 26) after he left an unconscious six-month-old baby in critical condition at Singapore General Hospital (SGH) and left the premises.

It was previously reported that the police had arrested a 28-year-old woman, the baby's mother, for suspected child abuse and drug-related offences.

After handing the unconscious baby to a SGH nurse on Saturday (Aug 24), a search was immediately conducted and the police intercepted the man's car along Kampong Bahru Road towards Lower Delta Road, where he subsequently fled on foot.

Suspected drug-related paraphernalia was subsequently found in his car.

Following a three-day joint operation between the police and the Central Narcotics Bureau (CNB) and intensive follow-up investigations, they identified his possible hideout to be in the vicinity of Woodlands Street 13 and arrested him.

Investigations against the 28-year-old man for drug-related offences, which include drug consumption, as well as for child abuse, are ongoing.

He is also assisting with investigations into traffic-related offences. The baby is receiving medical attention.

If convicted for child abuse, the man will face a jail term of up to four years and/or a fine of up to $4,000.

If convicted for drug consumption, he will face a jail term of up to ten years and/or a fine of $20,000.