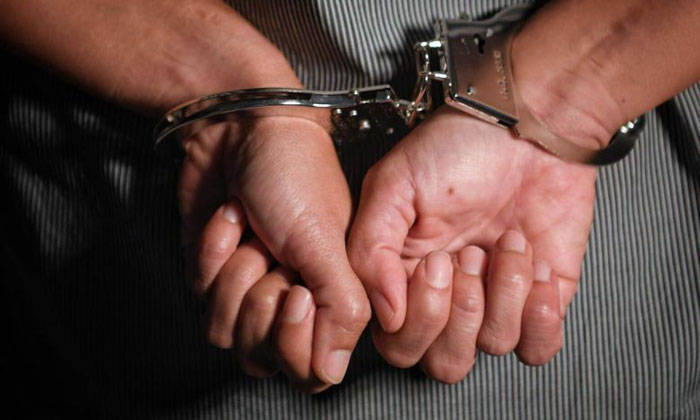 A 58-year-old man has been arrested after allegedly stealing an elderly woman's jewellery and other valuables. The woman was apparently drugged at the time.

Facebook user Evelyn Tay shared about her grandmother's experience with the 58-year-old man.

Her post has since garnered over 890 shares and over 400 reactions.

She said in the post: "My grandma was recently drugged by a middle-aged man at a polyclinic and subsequently robbed of her gold necklace, wedding ring, together with her wallet and keys.

"My grandma was in a daze after taking those 'medicine', subsequently collapsed on the streets nearby and was sent to the A&E at NUH.

"The audacious thief also located where my grandma lives using the address on her IC and appeared at the doorsteps of my uncles' flat.

"He tried to break into the house with my grandma's keys but did not succeed as my cousin was at home.

"This was a painful experience for my grandma, but we're all glad that the guy has been caught. We hope that our experience can serve as a warning for other elderly folks out there."

"A 58-year-old man was subsequently arrested on Sep 10 in relation to the three separate cases.

Related Stories
Buff NSF recruit who became legend wasn't that fit, had fever on first week at Pulau Tekong
Woman scolds Tay Ping Hui for shushing her in cinema: "Just because you're an actor, you think you can be arrogant?"
Man arrested after chasing another guy -- who was naked and hiding in car
More About:
police
arrest
viral
theft
stealing