Man arrested after allegedly attacking victim with penknife in Bedok 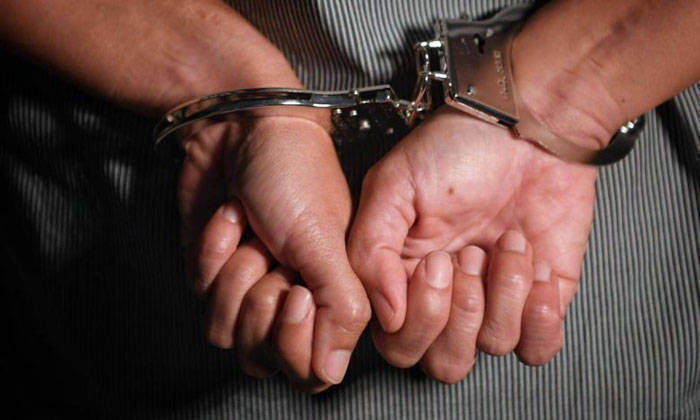 The police said they were alerted to the case of voluntarily causing hurt by a dangerous weapon at Block 89 Bedok North Street 4 on Tuesday, at around 5.50pm.

The victim suffered a minor laceration on the back of his neck after being attacked with a "sharp object", police added.

Preliminary investigations revealed that both men are not known to each other.

Through ground enquiries, officers from Bedok Police Division arrested the suspect within one hour of the report.

The penknife that the 30-year-old man allegedly used to attack the 26-year-old man was recovered from a rubbish bin.

The man will be charged in court on Wednesday for the offence of voluntarily causing hurt by dangerous weapon, which is punishable with a jail term of up to seven years and/or a fine and/or caning.